The Lenovo ThinkBook 13s is a thin and light notebook with a 13.3 inch, 16:10 aspect ratio display and a design that splits the difference between Lenovo’s consumer notebooks and the company’s more business-focused ThinkPads. 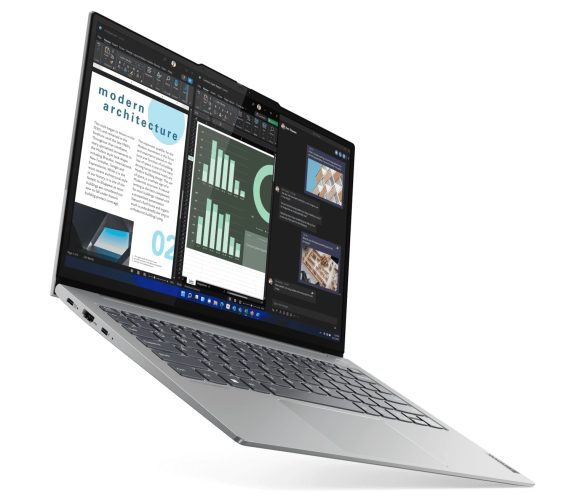 For the most part, the Intel and AMD versions look a lot alike. They’re both compact notebooks with a starting weight of less than 2.8 pounds and support for up to 16GB of RAM and up to a 512GB PCIe 4.0 NVMe SSD.

But the Intel model is a little heavier, comes with a higher-resolution display, and has a lower starting price (at publication time, prices range from around $860 to $1040), while the AMD version has faster memory, ships standard with a 1080p webcam (which only some Intel models have), and features AMD’s powerful RDNA 2 integrated graphics. But those features will cost you: AMD models are currently selling for around $1370 to $1650.

Note that while the table above covers all the differences I can spot between models currently available in the US, it looks like Lenovo may offer different configuration options in other countries. For example, ITHome indicates that customers in Japan will be able to opt for a 2560 x 1600 pixel display when they pick up a Lenovo ThinkBook 13s Gen 4 with an AMD Ryzen 6000U processor.