It’s called the Lenovo Tablet 10, and while Lenovo hasn’t announced the price yet, the processor choice suggests that this is a tablet that will focus on energy efficiency rather than bleeding edge performance.

The new tablet is being announced alongside Lenovo’s new ThinkPad line of business laptops though, so don’t expect it to be too cheap. 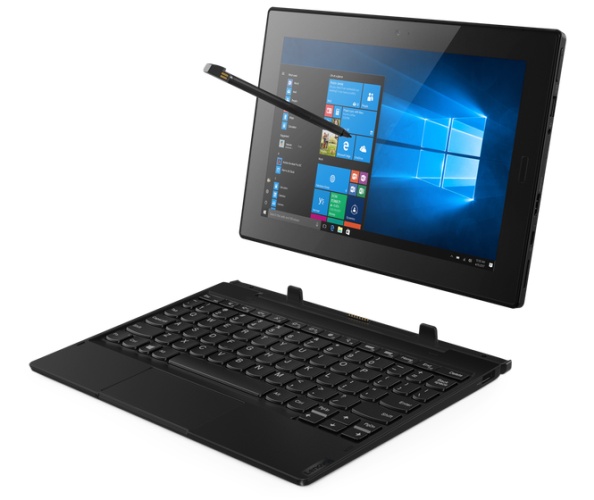 Full details aren’t available yet, but the Lenovo Tablet 10 is said to have some enterprise-friendly features including a Trusted Platform Module and a fingerprint reader.

The Lenovo Tab 10 should be available this month.

via MSPowerUser and TechRepublic