First introduced a few months ago, the tablet has been available in the UK for a little while. Now you can buy one in the US. As spotted by TabletMonkeys, the Lenovo Tab P12 Pro has a list price of $700, but Lenovo is currently selling it for $630. 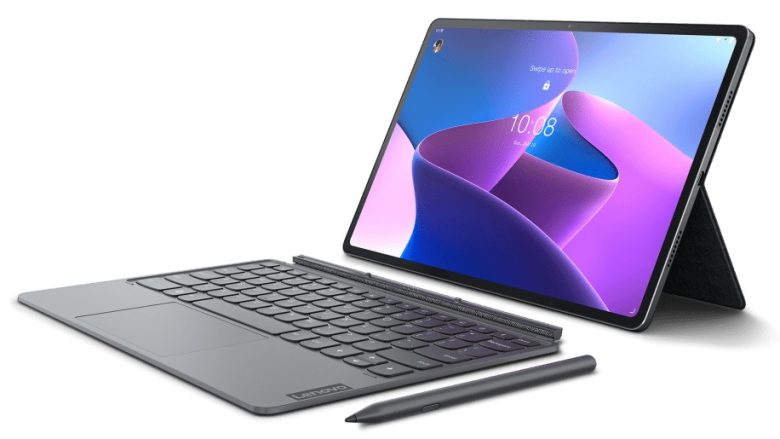 While that puts the P12 Pro firmly into the same premium Android tablet territory where you’d find the Samsung Galaxy S series, Lenovo’s tablet does largely have the specs to justify that price tag. It has a large, high-quality display, quad speakers, and support for optional detachable keyboard. The tablet also comes with a Lenovo Precision Pen 3 for writing and drawing.

On the other hand while the Snapdragon 870 is a pretty good processor, it’s not the best Qualcomm has to offer in 2022. And while Lenovo says the tablet supports up to 8GB of RAM and 256GB of storage, the only model currently available in the US is a 6GB/128GB configuration which are the kind of features you’d expect from an upper mid-range smartphone rather than a flagship-class device. 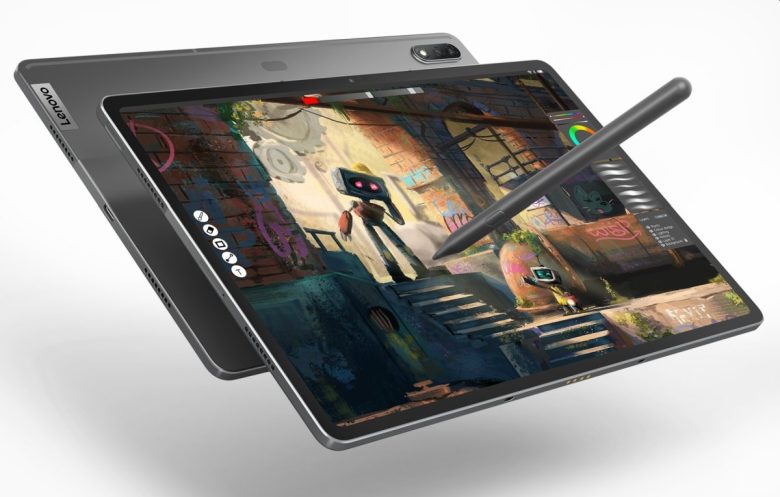 But obviously this tablet is much larger than a phone, and Lenovo notes that you can even used it as a second screen for your laptop thanks to the company’s Lenovo Project Unity application.

Google is also working on an update to Android to make the mobile operating system more tablet-friendly, and the Lenovo Tab P12 Pro was the first device to support an Android 12L Developer Preview before Google began rolling out a beta for Pixel phones. While Lenovo doesn’t have the best track record for releasing software updates for its Android tablets, it seems likely that the Tab P12 Pro, which ships with Android 11 software, will at least be updated to Android 12L sometime after the operating system goes stable.

Other hardware features include a USB 3.2 Gen 2 Type-C port, 4 pogo pins on the bottom of the tablet for connecting to the optional keyboard, a fingerprint sensor integrated with the power button, a microSD card reader, dual microphones, a 13MP primary + 5MP wide angle rear camera system, and an 8MP fixed-focus front-facing camera with a ToF sensor for face and presence detection.