First unveiled in January, it’s basically a tablet with the guts of a decent mid-range phone from a year or two ago. Now it’s available for purchase from Lenovo for $230. 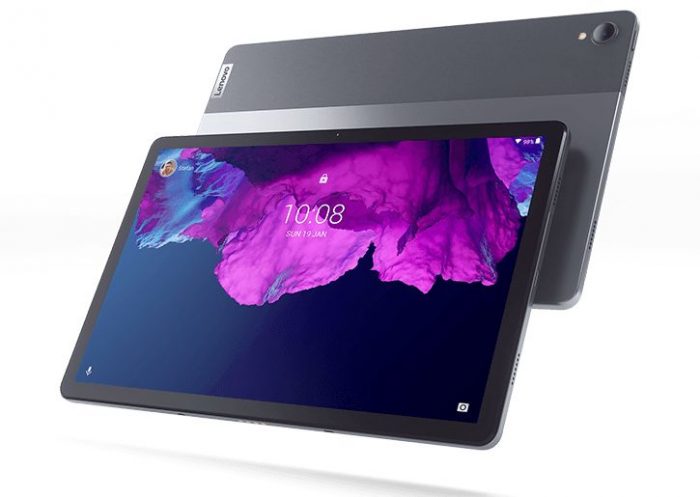 That price tag puts the Lenovo Tab P11 in the same category as Samsung’s Galaxy A series tablets, which is to say they’re a little pricier than a budget device like an Amazon Fire tablet, but much more affordable than more premium devices like the Lenovo Tab P11 Pro, Samsung Galaxy Tab S series, or any current-gen iPad models.

Qualcomm’s Snapdragon 662 processor does seem to be about on par with the MediaTek MT8183 chip used in Amazon’s Fire HD 10, but Lenovo’s tablet has more memory, faster storage, higher resolution cameras, Bluetooth 5.1 support, and stock Android 10 software, all of which help set it apart from an Amazon Fire HD 10 which sells for $150 and up ($190 if you want a model with the same 64GB of built-in storage as Lenovo’s Tab P11 tablet).

It also has an unusual display aspect ratio of 5:3, which gives it a few more pixels than Amazon’s 16:10 tablets.

Optional accessories (sold separately) include a detachable keyboard and a Lenovo Precision Pen 2 with a rechargeable battery and support for tilt detection and 4096 levels of pressure sensitivity. 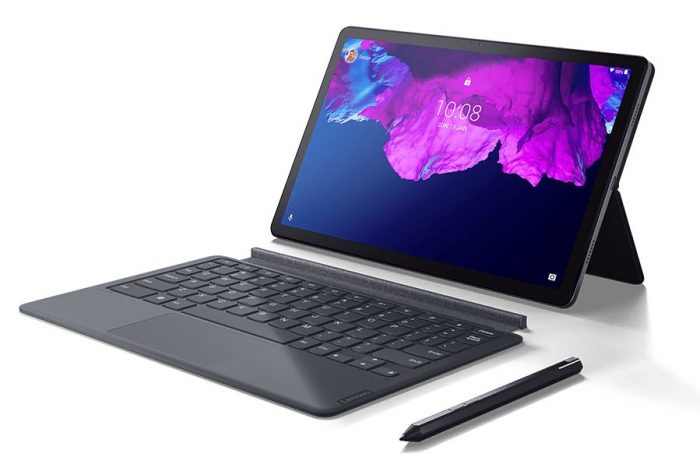 Here’s a run-down of some key features for Lenovo’s new mid-range tablet:

Lenovo may also offer a model with 4G LTE connectivity in some regions. The company mentioned that possibility when the tablet was first announced earlier this year, and the spec sheet mentions a SIM card slot, although it’s unclear if that will be included on WiFi-only versions of the tablet.