While it has the processor of a mid-range smartphone (the same chip used in Google’s Pixel 4a, to be precise), the high-resolution display and a few other features make it clear that this is Lenovo’s version of a Premium Android tablet. It has quad speakers with Dolby Atmos audio, dual front and rear cameras, and optional pen and keyboard support.

First announced in August, the Lenovo Tab P11 Pro is now available for purchase for $500 and up. 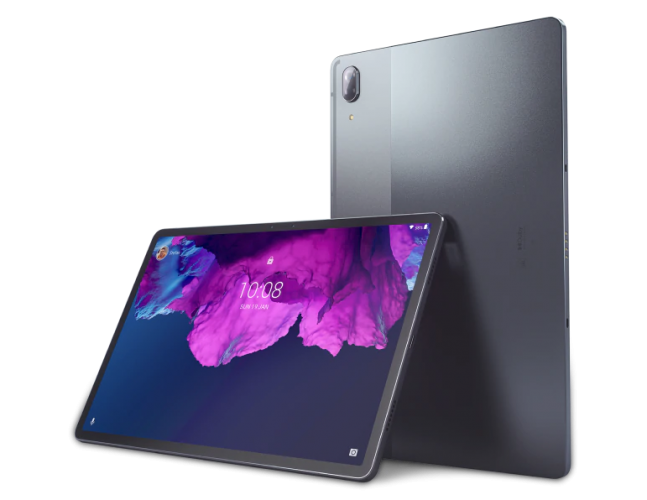 The base price is for a model with 4GB of RAM and 128GB of storage, but you can also pay an extra $50 for a 6GB/128GB model. All the other specs are the same on both versions, including:

With a starting price of $500, the Lenovo Tab P11 Pro isn’t exactly cheap by Android tablet standards. Some iPads even cost less. But Lenovo’s new tablet is cheaper than Samsung’s Galaxy Tab S7 series devices if you’re looking for something with a similar design and feature set… and you’re willing to settle for a less powerful processor.