Lenovo may be planning to expand its Android tablet lineup with a new high-end model called the Lenovo Tab Extreme. While the company hasn’t officially announced the new model yet, the folks at xda-developer spotted a listing for the new tablet on the Google Play Console, which is designed to give app developers an idea of some of the hardware they should be targeting.

There’s no word on a price or release date yet, but the Play Console listing does provide some key specs and a picture showing the front of the tablet. 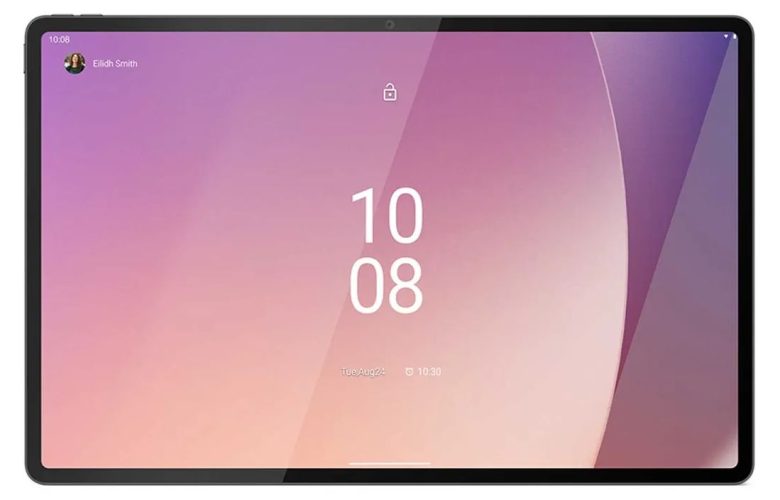 The tablet is said to have a 3000 x 1876 pixel display with 320 pixels per inch, suggesting the screen will be about 11 inches. Other known features include 8GB of RAM, Android 13, and a MediaTek MT8798Z/CSA processor, which is a model number for the chip also known as the MediaTek Dimensity 9000.

While the 5nm chip, which was introduced about a year ago, is no longer MediaTek’s most powerful mobile processor, it’s still a step up from the chips used in most of Lenovo’s recent Android tablets, and brings support for features like LPDDR5x memory, WiFi 6E and Bluetooth 5.3. and support for 5G… although it’s unclear if the Lenovo Tab Extreme will take advantage of all of those capabilities.

Just about the only other things we know about Lenovo’s tablet are that has the model number TB570FU, and that it would be the first “Extreme” series tablet from Lenovo. The company also uses that name for the ThinkPad X1 Extreme laptop, which is a high-performance, high-priced member of the ThinkPad notebook lineup. So it seems fair to say that the Lenovo Tab Extreme probably won’t be cheap.