It’s not unusual for flagship smartphones to sell for well over $1,000 these days. And it’s not hard to find a high-end iPad Pro or Windows tablet in that price range. But so far even the most expensive Android tablets have typically been priced like mid-range laptops rather than premium models.

Now Lenovo is bucking that trend with the introduction of a high-end Android tablet that the company is positioning as a laptop replacement. The Lenovo Tab Extreme has a big screen, a powerful processor, and a $1200 starting price. It’s expected to go on sale in late 2023. 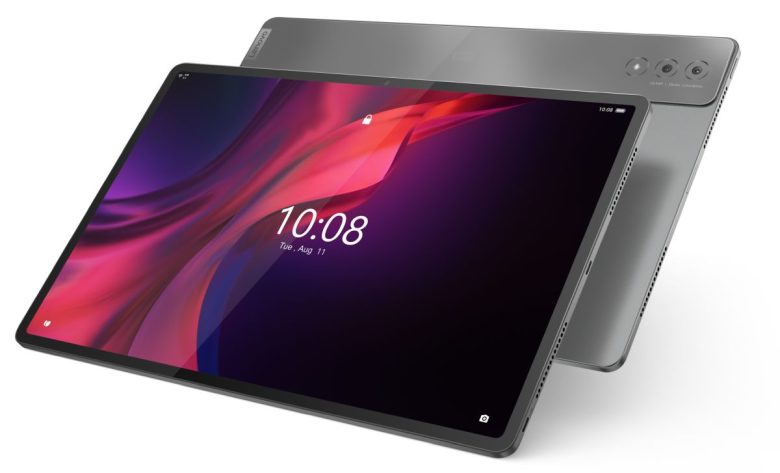 The only other Android tablet that even comes close to that price is Samsung’s Galaxy Tab S8 Ultra, which sold for $1100 and up when it first went on sale earlier this year, but which you can now pick up for $1000 and up.

Lenovo’s tablet is similar in a lot of ways, but it has a different flagship-class processor, a slightly higher capacity battery, and twice as many speakers as Samsung’s tablet. It also comes from a company with less of a proven track record of providing long-term support for its tablets though, so you might want to keep that in mind before spending $1200. But Lenovo is promising to deliver at least three major Android OS updates and four years of security updates, which is pretty good by Lenovo standards for its Android tablets. 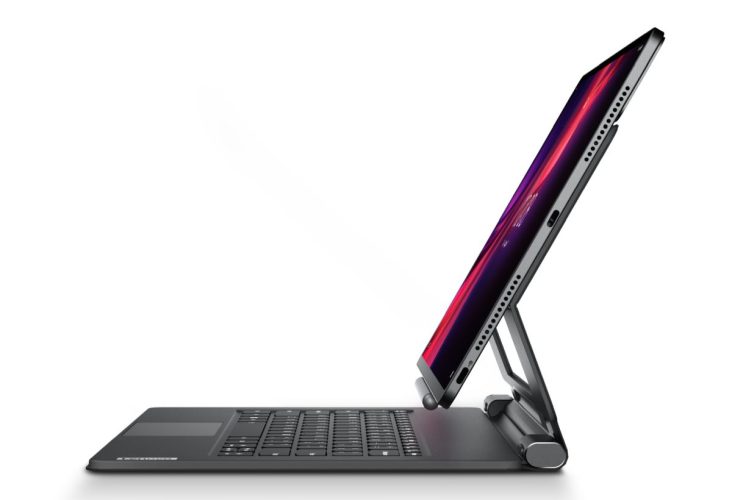 The Lenovo Tab Extreme also borrows a trick from the Yoga Tab 13: it supports video input, allowing you to use the tablet as an external display for a smartphone, laptop, or other devices.

Here’s a run-down of key specs for the Lenovo Tab Extreme:

Lenovo says the tablet works with optional accessories including a Lenovo Tab Extreme Keyboard, Folio Case, and Precision Pen 3. But you may have to pay extra for some accessories – Lenovo notes that the backlit keyboard with its dual-hinge design (for adjusting the tilt angle) will be sold separately in some markets.