The third survey just went live, asking users what kind of hardware they’d like the laptop to have under the hood. 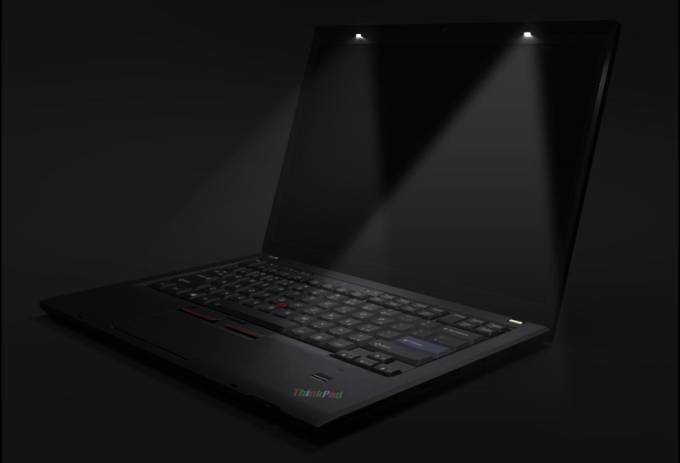 Preliminary results from earlier surveys show that most respondents want a laptop with a 14.1 inch display, a 7-row keyboard, and some sort of illuminated keyboard — but people seem to be pretty evenly split on whether they’d prefer backlit keys or a “ThinkLight” that shines down on the keyboard from above (which works better on keyboards with narrow gaps between the keys).

Among other things, the latest survey asks users whether they’d like a system with a powerful quad-core 47W processor or a more energy-efficient dual-core 15W chip, integrated or discrete graphics, support for up to 16GB of RAM or up to 32GB, and whether they’d prefer a hard drive, solid state drive, or some combination of the two.

In addition to the new survey 3, surveys 1 and 2 are still open if you want to submit your ideas. At least one more survey is coming next week.

21 replies on “Lenovo seeks input on its Retro ThinkPad concept”