Lenovo’s Phab 2 Pro will be the first smartphone to support Google’s Tango 3D camera system, which means you’ll be able to use it to make 3D maps of real-world environments that you can use for gaming, interior decorating, or other activities.

The 6.4 inch is also noteworthy because it will be one of the first Lenovo-branded smartphones sold in the US market. Up until now, the only phones Lenovo has sold in North America have been Motorola devices (Lenovo acquired Motorola in 2014).

But it turns out the Phab 2 Pro isn’t the only Lenovo-branded phone coming to America. A cheaper Lenovo Phab 2 just went on sale at the Lenovo Shop for $200. 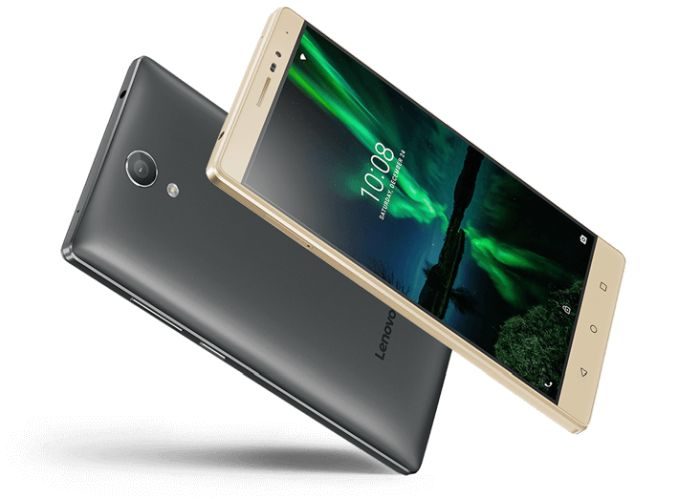 The Phab 2 has a big screen and a big battery, but the rest of the specs are… kind of unimpressive:

The phone is available in gold or grey, features a micro SIM card slot, and runs Android 6.0 Marshmallow software. It has a 3.5mm headphone jack and capacitive buttons below the screen.

While it has a less powerful processor, a lower resolution display, and less RAM than the Phab 2 pro, it will be a lot cheaper than the Phab 2 Pro, which is expected to sell for about $499.

A note on the Phab 2 web page says the Pro model should be available November 1st.