After years of offering Linux as an option for some of its workstation computers, Lenovo has announced that starting later this month all of its ThinkStation desktop and ThinkPad P Series laptops will be available with a choice of Windows, Ubuntu LTS, or Red Hat Enterprise Linux. 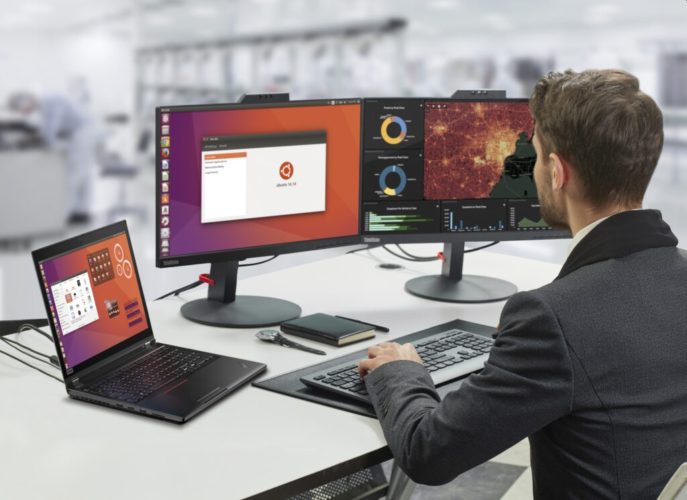 To be clear, there was nothing stopping customers from purchasing a system with Windows and then replacing the operating system with their GNU/Linux distribution of choice. But now that Lenovo is offering certified support for Ubuntu and Red Hat, you can be pretty sure you won’t have to jump through hoops to make sure you have all the proper drivers for your hardware.

The company says it’ll also be offering upstream device drivers for inclusion in the Linux kernel, which should help with long-term support (and which should also help if you opt for a different Linux-based operating system).

Earlier this year, Lenovo also partnered with the Fedora project to offer some laptops with Fedora pre-installed. That includes versions of the Lenovo ThinkPad P53  and ThinkPad P1 Gen 2. Fedora is a free and open source operating system is a community-based project sponsored by Red Hat.