The Lenovo Miix 700 is a 2-in-1 Windows tablet with a 12 inch display, a built-in kickstand, and a keyboard dock that lets you use the tablet like a notebook. 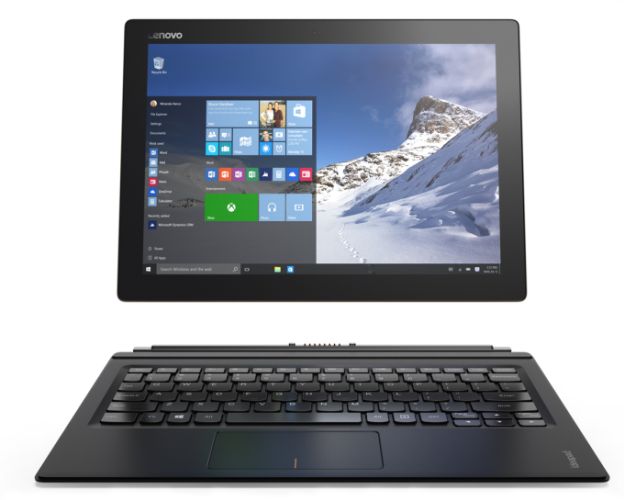 The tablet has a 5MP camera on the back and another on the front.

Lenovo will offer models with up to an Intel Core m7 processor, and says the Miix 700 should be available in November for $699 and up.

Overall, it seems like an interesting alternative to a Microsoft Surface tablet, with specs that seem to fall between the Surface 3 and the Surface Pro… especially since it sounds like Lenovo’s price includes a keyboard, something which Microsoft sells separately.

On the other hand, the base price for a Lenovo Miix 700 doesn’t include a digital pen. Lenovo will sell you a pen if you like, along with an awkard attachment that lets you attach the pen to the side of the tablet by plugging it into a USB port. 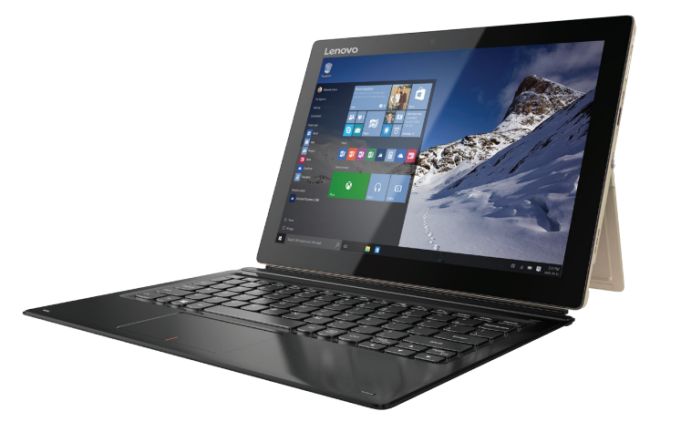