Lenovo’s Miix 510 tablet has a 12.2 inch display, a keyboard cover, and support for an optional pen. The tablet launched in September and it features a laptop-class Intel Skylake-U processor.

But it looks like a version featuring Intel’s newer Kaby Lake processors is on the way.

WinFuture has spilled the beans on an unannounced tablet called the Lenovo Miix 520. 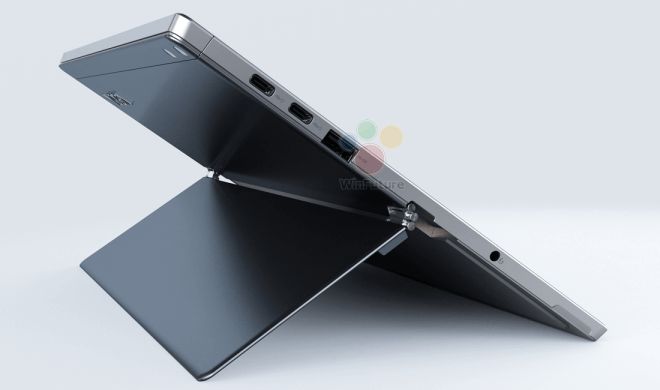 The updated model is said to feature a 12.3 inch, 1920 x 1200 pixel display with Corning Gorilla Glass and an active digitizer with support for a Wacom pen that supports 2048 levels of pressure sensitivity.

Each of those is a 15 watt dual-core processor. Interestingly, WinFuture reports that Lenovo’s new tablet will feature a passive cooling system rather than a fan. This wouldn’t be the first fanless tablet with an Intel U series chip. Acer did something similar for its Switch Alpha 12. But it is still unusual to see.

Other features are expected to include a 41 Wh battery, two USB Type-C ports, a full-sized USB 3.0 port, front and rear cameras, a microSD card reader, up to 16GB of RAM, and up to 512GB of storage.