Lenovo is getting ready to launch a follow-up to last year’s Miix 310 Windows tablet with a detachable keyboard. The new model is called the Miix 320, and at first glance it looks an awful lot like last year’s model.

It’s still a 10 inch tablet with a detachable keyboard and an Intel Atom x5 Cherry Trail processor. But this year’s model supports up to twice as much RAM and storage and an optional full HD display.

Lenovo will probably give the Miix 320 an official launch at Mobile World Congress later this month, but detailed specs have leaked ahead of schedule. 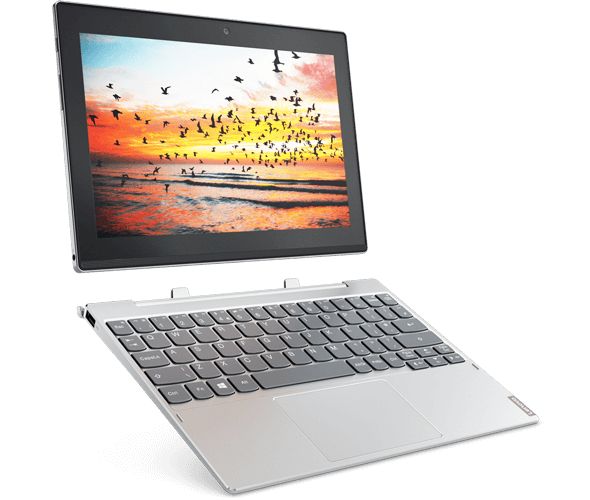 First spotted by WinFuture, the new tablet actually showed up briefly on several Lenovo websites before the company removed those pages. They’re still available via Google cache, as of this writing though.

Here’s a quick overview of the Miix 320’s spec sheet:

Overall, the Miix 320 seems like a modest update. It’d be nice of Lenovo upgraded the processor, but now that Intel isn’t pushing Atom chips for this type of device anymore, Lenovo would have had to opt for a more expensive and more power hungry Apollo Lake processor.

Maybe we’ll see more advances in the entry-level Windows tablet space in the coming year now that Microsoft is working on a new version of Windows 10 designed to run on devices with ARM-based processors.