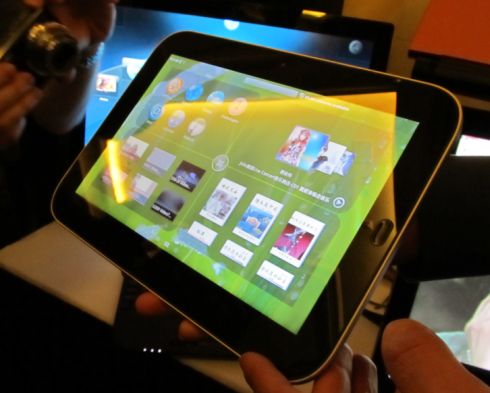 The Lenovo Lepad is a 10 inch Android tablet which the company plans to offer first in its home Market of china. But now the company says the tablet will also be available globally in the first half of the year.

The current plan is to launch the LePad in China in late March, and the rest of the world in May.

The last we heard, the tablet would features a 1280 x 800 pixel display, a 1.3 GHz Qualcomm Snapdragon processor, and an unspecified version of Google Android. The LePad is also one part of the Lenovo Ideapad U1 Hybrid, which lets you dock the tablet with a base station and use it as the display for a Windows computer.

It’s worth noting that I’ve seen a couple different dates for the global launch. PC World says June, while IT168 and eNet both say May.

Lenovo had earlier promised to deliver the LePad by December, 2010, so I wouldn’t be shocked if all of these new dates slip as well.