Lenovo has been dropping teasers for the tablet for months, and now the company has officially launched the Lenovo Legion Y700 in China where it will sells for 2,299 CNY ($360) and up. Update: The Legion Y700 is also now available for purchase outside of China for around $500 and up. 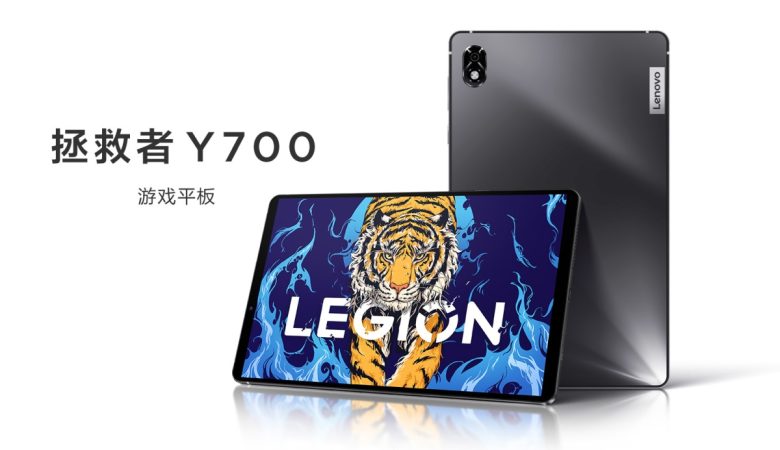 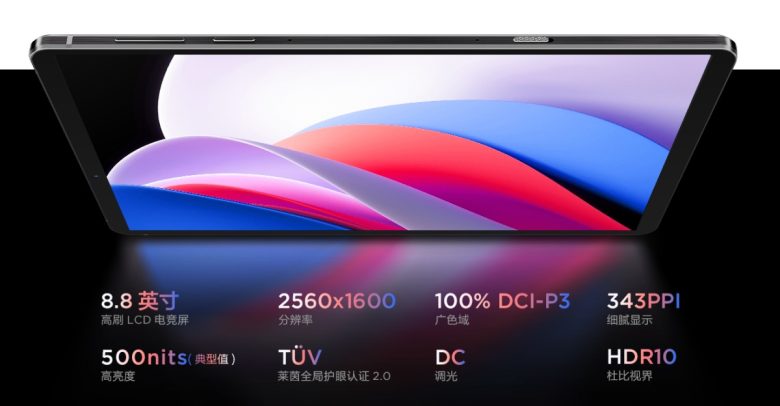 While the screen has a 16:10 aspect ratio, a Lenovo executive recently explained in a post on Chinese social media website Weibo that users will be able to adjust that aspect ratio at up to 21:9 in order to get more horizontal screen space.

This is accomplished by adding black bars above and below the window of a game, which basically means you’re losing some vertical space to get additional horizontal space. But since many smartphones have 20:9, 20:10, or 21:9 aspect ratios, this will allow you to use the tablet without missing out on content you might see if you were using such a phone.

Other features include a 6,550 mAh battery, 45 watt fast charging, JBL speakers, and support for Dolby Vision and Dolby Audio. And recent pictures show that the tablet has a SIM card slot, suggesting that it’ll support cellular data, at least in China.

The tablet has a brushed metal back, at least one USB-C port, a headphone jack, slim bezels around the display, and a single rear camera with an LED flash.

Pictures of the tablet also show relatively slim bezels around at least two sides of the display and a single rear camera with an LED flash.

Lenovo also hasn’t announced plans to release the Legion Y700 gaming tablet outside of China yet, but the company does have a track record of offering Android-powered gaming devices internationally.

The company is also planning to launch a new gaming phone soon called the Lenovo Legion Y90. It’s expected to have a 6.92 inch AMOLED display with a 144 Hz screen refresh rate and 720 Hz touch sampling rate, two USB-C ports, and an air cooling system that seems to include a fan on the back of the phone.

Earlier today, it was teased by @LenovoLegion on Weibo pic.twitter.com/9NnV4pbUFq