Positioned as an Android gaming tablet, the Legion Y700 went on sale in China earlier this year for the equivalent of $350 and up. Now you can buy one even if you don’t live in China. But you’ll have to pay more, and you’ll get support. 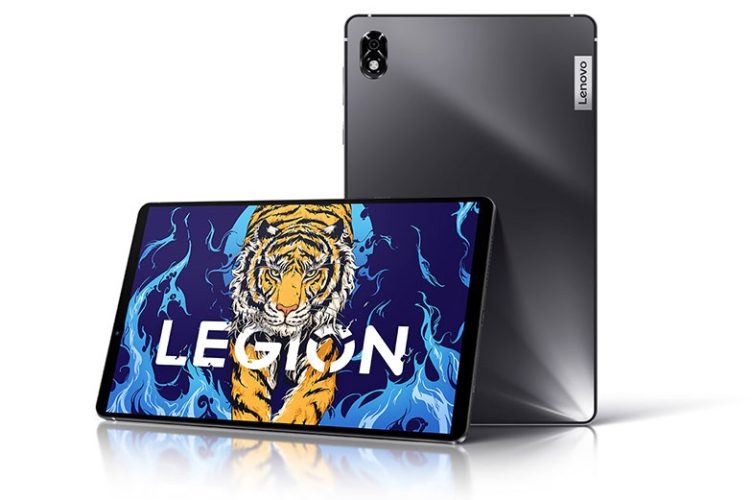 That’s because the only way to buy the Legion Y700 outside of China right now is to pick one up from AliExpress, which is an online marketplace where Chinese companies can sell products to international customers.

Prices for the Legion Y700 vary from seller to seller. The lowest prices I’ve seen are $440 for a model with 8GB of RAM and 128GB of storage or $500 for a 12GB/256GB version, but that tablet comes with a Chinese version of Android that does not have the Google Play Store installed. You can change the system language to English if it’s not already configured that way out of the box, but some apps and features may still be in Chinese.

Even sellers who claim to be selling a version of the tablet with a “Global ROM” are basically selling a Chinese version of the Lenovo Legion Y700 that’s already had the system language changed to English. But at least that version ships with the Google Play Store pre-installed, which should make it easier for folks outside of China to find and install apps and games. 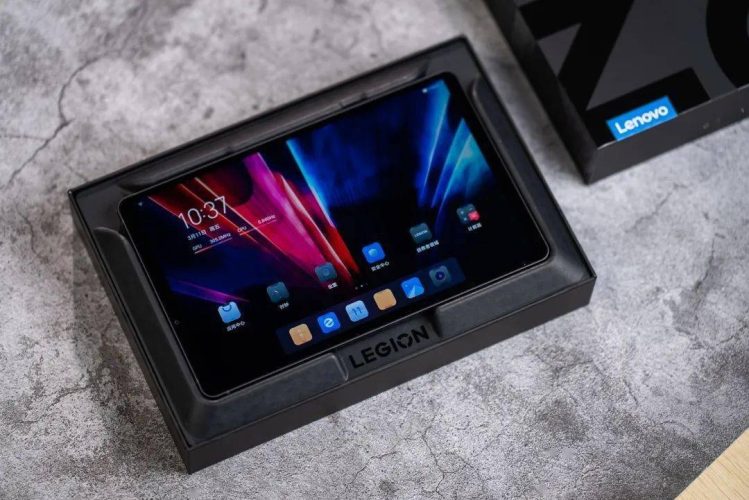 If you’d rather buy from a company with a decent (but not perfect) track record with shipping Chinese devices to global customers, Giztop is also taking pre-orders for a version of the Lenovo Legion Y900 with Android 12, Google Play, and support for English and Chinese. Giztop says the tablet will ship in mid-May, 2022 and the store is charging $499 for an 8GB/128GB model and $599 for a 12GB/256GB version.