Gaming smartphones have been a thing for a few years, typically packing high-end specs and special features including enhanced cooling, display, and touch latency into a smartphone-sized package.

Now it looks like Lenovo is planning to do the same for tablets. A Lenovo Legion Tablet may be coming soon. Update: Lenovo has revealed that the Lenovo Legion Y700 will be an 8.8 inch gaming tablet with a 120 Hz display. 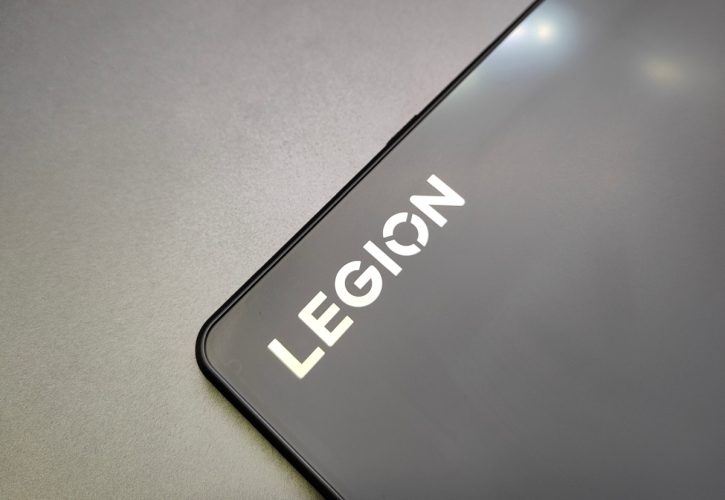 Details are light at the moment, but a couple of Lenovo executives have posted images on Weibo, one showing the front of a small tablet and the other showing the back, with the company’s gaming-centric “Legion” branding in the corner.

According to ITHome, the tablet is expected to have an 8 inch display, which would make the tablet just a little larger than Lenovo’s Legion Phone Duel 2, a gaming phone with a Snapdragon 888 processor, up to 18GB of RAM, and a 6.92 inch display. 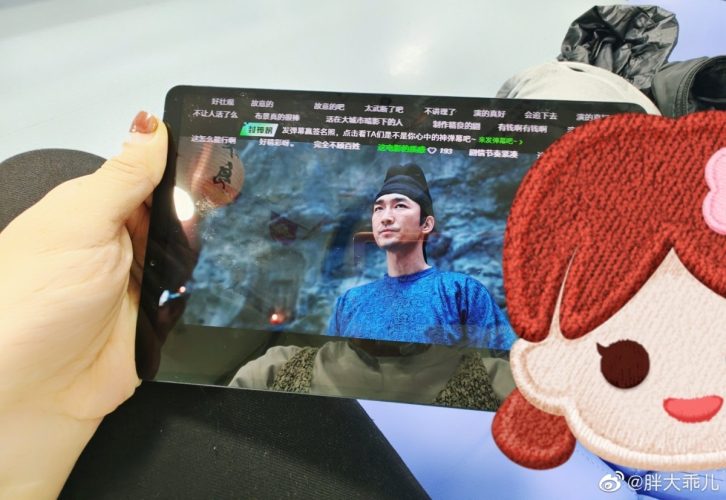 But like most gaming phones, the tablet doesn’t appear to have any built-in game controllers, which sets it apart from Android-powered handheld gaming consoles like the AYN Odin or the leaked/rumored Lenovo Legion Play. That could make this Legion Tablet a general-purpose device that can be comfortably used for media consumption, web browsing, document editing, or other tasks as well as gaming.

There’s no word on the specs, price, or expected release date.