Lenovo is refreshing its ThinkPad laptop lineup with a bunch of new models powered by a choice of 11th-gen Intel Core “Tiger Lake” or AMD Ryzen 5000 processors.

If you’re in the market for a fairly compact model, the new lineup includes the Lenovo ThinkPad X13 series notebooks with 13.3 inch displays and thin and light designs.

Lenovo has only provided detailed specs for the Intel models so far, which makes sense since they’re expected to hit the streets earlier. 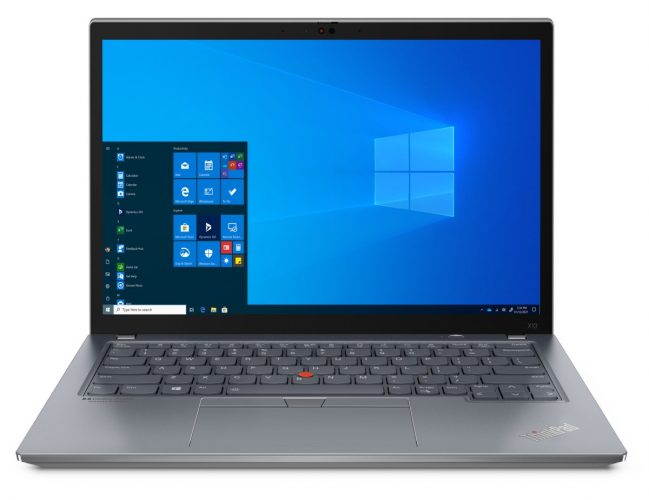 41Wh and 54.7 Wh battery options will be available, and the notebook comes with a 65 watt USB-C charger.

Available in black or grey colors, the notebook has an aluminum body and the ThinkPad X13 i supports WiFi 6 and has optional support for NFC and 5G or 4G LTE connectivity. It has two Thunderbolt 4 ports, an HDMI 2.0 ports, and two USB 3.2 Type-A ports as well as a headset jack, IR camera for Windows Hello face recognition, and a fingerprint reader. 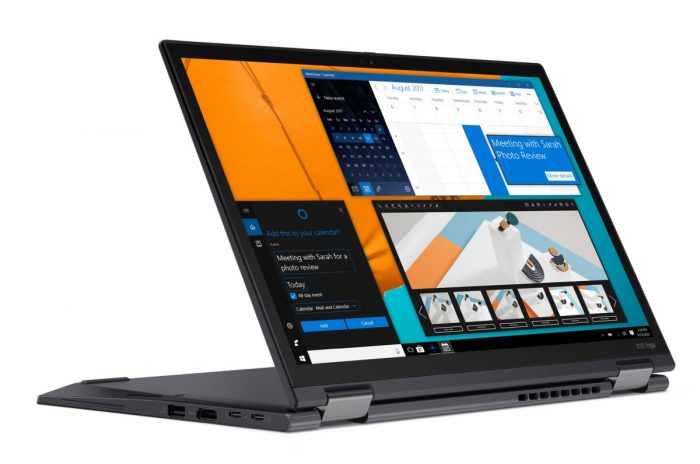 This model has a black carbon fiber body, two Thunderbolt  ports, an HDMI 2.0 port, a single USB 3.2 Type-A port, a headset jack, and support for WiFi 6 and optional NFC and 4G LTE (but not 5G). The convertible notebook ships standard with a 52.8 Wh battery.