Lenovo’s Legion gaming phone is here… and by here I mean if you happen to be in China.

The Lenovo Legion Phone Duel is a smartphone with a 144 Hz AMOLED display, a Qualcomm Snapdragon 865+ processor, 90W fast charging, an a pop-up selfie camera (on the side of the phone). It’s launching in China this week for about $500 and up.

It’ll make its way to other markets in the Asia Pacific, Europe, Middle East, Africa, and Latin America later this year. One place it’s not currently expected to launch? The US. 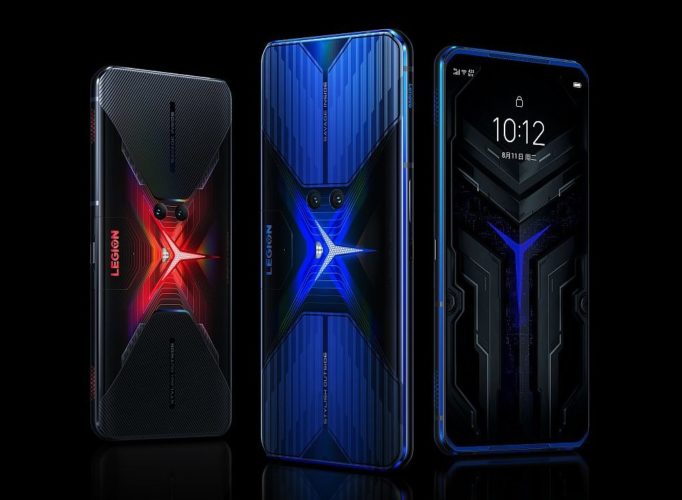 Still, the phone is one of the most unusual handsets of the year, so it’s worth keeping an eye on whether you can actually buy it or not.

Not only does the phone have top tier specs at a mid-range price. But it also has a few unusual design elements that clearly mark this as a phone meant for gaming. 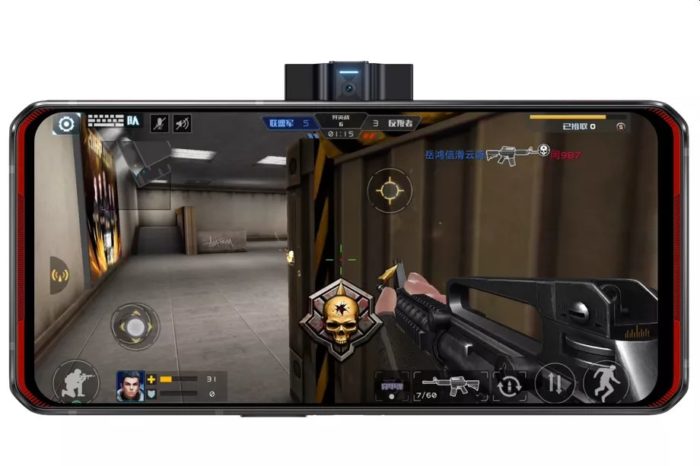 For example, instead of a single 5,000 mAh battery, the Legion Phone Duel has two 2,500 mAh batteries. They’re distributed on the left and right sides of the phone (when you hold it in landscape mode) to help keep the system cool while you’re gaming.

You can either use a 65W power adapter to charge the phone, or connect two USB cables to the phones dual USB-C ports to achieve 90W fast charging. Lenovo says you can get a full charge in 30 minutes or go from 0 to 50-percent in 10 minutes. 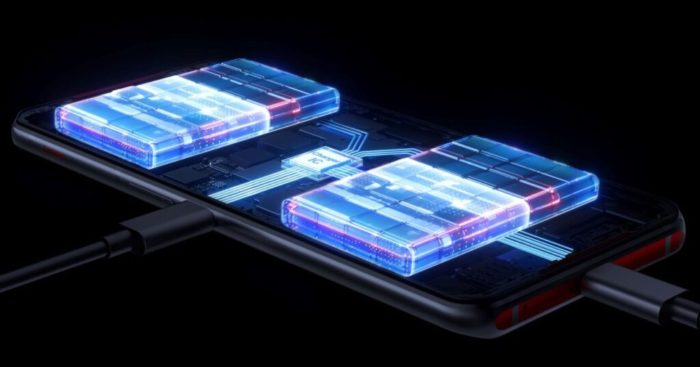 The phone has a 144 Hz screen refresh rate and 240 Hz touch sampling rate as well as two vibration motors and an ultrasonic touch sensor for more accurate touch response when using on-screen buttons.

via xda-developers and Tom’s Hardware