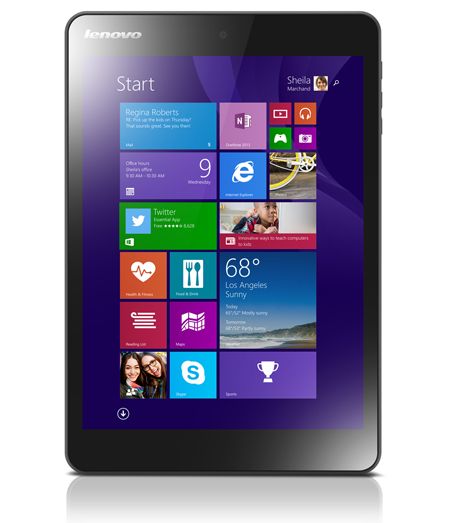 It has a 15Whr battery for up to 7 hours of run time and the tablet has 2MP front and rear cameras, 802.11b/g/n WiFi and a MicroSD card reader.

via Notebook Italia and Mobile Geeks