Lenovo may be in the process of streamlining its smartphone operation by merging the Motorola and Lenovo phone teams and putting them under the leadership of the folks who brought us phones like the popular Moto G and Moto X series.

But that hasn’t stopped the company from unveiling a bunch of phones with odd, possibly gimmicky specs at the IFA show in Berlin this week.

None of these phones are expected to launch in the United States, but if you’re in a rgion where you can buy a Lenovo phone, you may soon be able to get a phone with a 7 inch screen, two front-facing cameras, or a 5,000 mAh battery. Sadly none of the phones has all of those features. 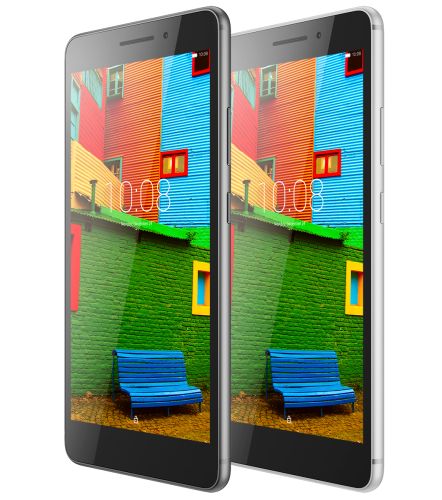 Lenovo PHAB and PHAB Plus

First up, we’ve got a series of phones with tablet-sized screens. The Lenovo PHAB and PHAB plus blur the line between phones and tablets big-time.

There’s also an entry-level PHAB with a 6.98 inch, 1080p display, 1GB of RAM, and an unspecified octa-core Qualcomm processor.

The VIBE S1 features a 13MP camera on the back, but on the front there’s both an 8MP primary camera and a 2MP secondary camera. 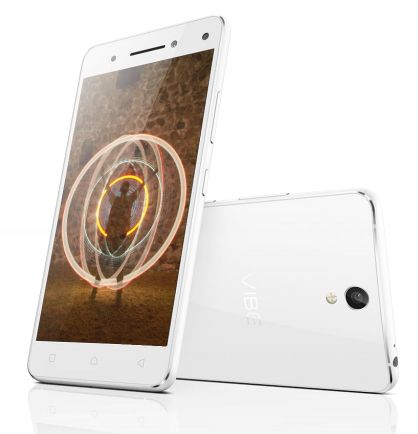 The idea is that the second camera helps analyze depth of field, allowing you to add special effects even after an image is snapped. For instance, a blur tool lets you refocus the depth. Other tools let you crop people out of your selfies.

We’ve seen other phones with dual-lens cameras in the past, but this is one of the first to have dual front-facing cameras.

Sony may have new phones designed to get up to 2 days of battery life, but Lenovo says its new VIBE P1 can run for up to 3.5 days on a charge, thanks to its enormous 5,000 mAh battery. 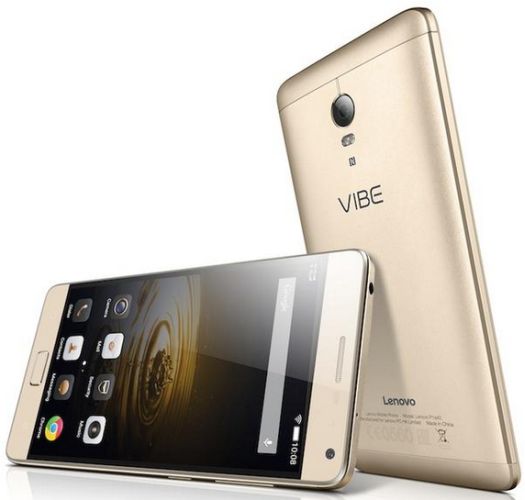 The phone has an aluminum frame, a Gorilla Glass 3 screen, a 13MP rear camera and a 5MP front camera.

Looking for something a little cheaper? The Lenovo VIBE P1m has a 5 inch, 720p IPS display, a MediaTek MT6735P quad-core 64-bit processor, 2GB of RAM, an 16GB of storage plus a microSD card slot. 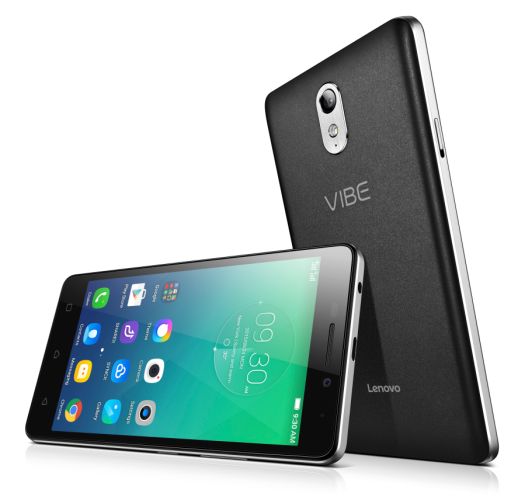 This model has an 8MP rear camera, a 5MP front camera, a polycarbonate case, and a 4,000 mAh battery.