Last week Lenovo acknowledged that it had been shipping consumer PCs with software called Superfish which the company now acknowledges added no value for users… and which it turns out also compromised the security of the computers which were running the software.

The company subsequently released tools to remove Superfish from all of its computers and worked with Microsoft and McAfee so that anti-malware software from those companies would automatically find and remove Superfish.

But the damage has already been done… and by damage, I don’t just mean the damage to users’ computers, but to Lenovo’s reputation.

Now Lenovo is trying to take steps to fix its image. 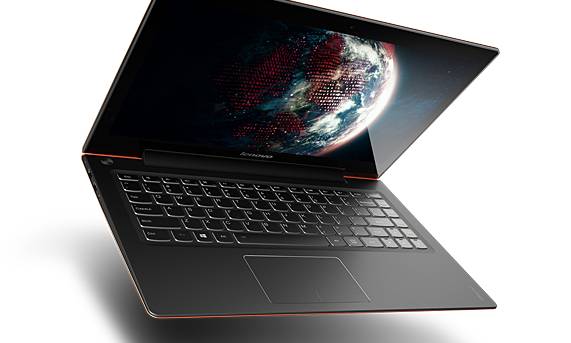 The company’s Chief Technology Officer Peter Hortensius released a statement this week outlining the steps Lenovo has already taken to deal with Superfish, but also highlighting some of the steps the company is considering for the future.

Lenovo isn’t ruling out shipping computers that come with third-party software pre-loaded, but the company is thinking about “creating a cleaner PC image,” which means that future Lenovo PCs may come with less bloatware.

Hortensius says Lenovo is also exploring the possibility of working more closely with users, privacy and security experts and others on a better strategy for pre-loaded software.

For years Windows PC makers have been shipping computers that come pre-loaded with apps ranging from Adobe Reader to that ubiquitous eMusic shortcut that was on nearly every laptop I saw for a few years.

Software makers pay computer makers to load their browser toolbars, shopping tools, anti-virus software, or other apps. This is both a source of revenue for PC makers, and theoretically a way for them to bring down the retail price of their computers by passing savings on to shoppers.

But many of these apps are completely unnecessary. Some can be resource hogs which can slow down your system unless they’re disabled or removed. Some take up valuable disk space. And as Superfish has shown, some can even pose security risks.

Third-party apps such as PC Decrapifier and Should I Remove It? are designed specifically to help you remove software that came with your computer. And Microsoft has recently begun selling “Signature Series” computers through the Microsoft Store, which are basically laptop, tablet, and desktop computers that ship without any bloatware. Because that’s a selling point these days.

It’d be great to see Lenovo or other PC makers adopt a bloatware-free policy moving forward. But if companies are going to pre-load software on computers, they should both make it easy to remove, and vet it to make sure it’s safe. It’s rather surprising that this wasn’t already happening, but I suppose it’s good to see that Lenovo (and presumably every other PC maker which has been keeping an eye on Lenovo’s situation) is treating the Superfish debacle as a wake-up call.

What do you think? What steps would Lenovo have to take before you would trust the company’s products again?