A day after Intel launched a whole bunch of 10th-gen Core chips with Intel vPro features, Lenovo is introducing several desktop and notebook computers that will be powered by those processors.

That includes a few previously announced laptops, plus two brand new laptops — the Lenovo ThinkPad P14s and ThinkPad P15s with support for up to an Intel Core i7-10810U hexa-core processor and NVIDIA Quadro graphics. 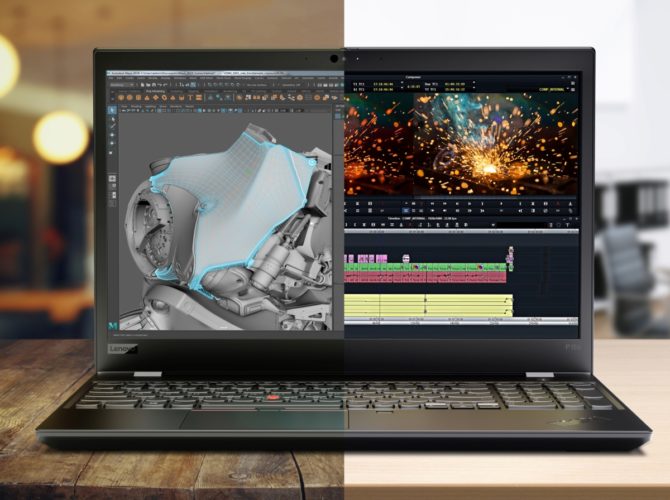 Lenovo is positioning the laptops as “mobile workstation” computers, but they feature relatively low-power components for a workstation, including 15-watt Intel Comet Lake-U processors and NVIDIA Quadro P520 graphics.

The notebooks feature DDR4-3200 RAM, PCIe NVMe solid state storage, support for up to a 4K display, WiFi 6, and support for Windows 10 Pro, Ubuntu, or Red Had Linux.

via Lenovo and NotebookCheck