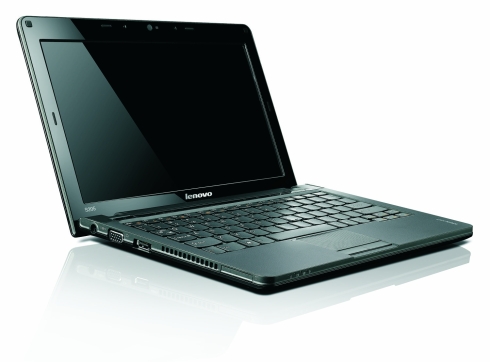 The Lenovo Ideapad S205 is one of the first thin and laptops to pack an AMD Zacate chip. Like the IdeaPad S100 netbook, the S205 is expected to begin shipping in March, but this model packs a larger display, far more power, and a heftier starting price of $499.99.

You can find more images after the break.