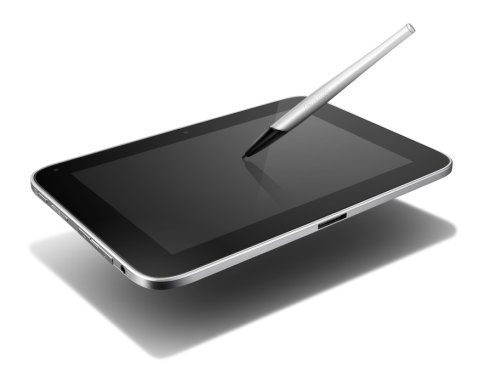 Lenovo showed off a prototype tablet powered by an Intel Atom Oak Trail chip earlier this year, but the design hadn’t yet been finalized. Now the tablet is making an appearance on Intel’s press page, with a few more details about the hardware design.

According to Intel, the Lenovo IdeaPad Slate will feature an Intel Atom Z670 Oak Trail processor, 2GB of memory and a 30GB solid state disk. It will also apparently have a touchscreen display which can be operated using either finger input or a stylus, much like the HTC Flyer. But while the Flyer tablet runs Google Android, I suspect the Lenovo slate will run Windows 7 thanks to the x86 processor. That, plus the company was showing off the tablet with Windows 7 installed at CES in January. 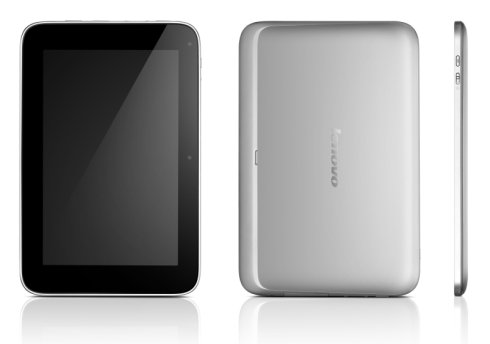 According to Intel the chipset will offer low power consumption, long battery life, and support for 1080p HD video playback.

I’m going to take this all with a grain of salt for now, since Intel also mistakenly listed the Asus Eee Pad Slider on its press page last week. The difference here is that Lenovo has already stated that the company was working on an Oak Trail tablet.