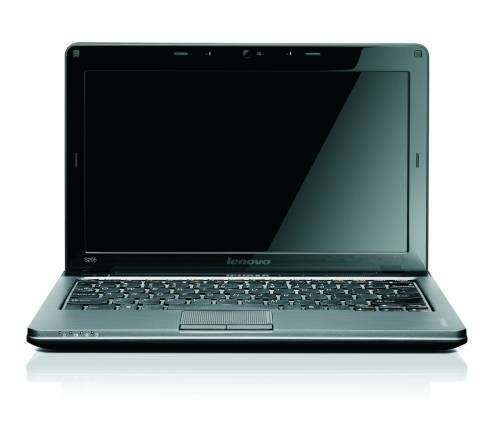 Lenovo is jumping into the tablet market with both feet this year with the launch of the Lenovo IdeaPad K1 and ThinkPad Tablet 10 inch tablets as well as the inexpensive IdeaPad A1 7 inch Android tablet. The Chinese company has also started selling smartphones in its home country.

But it’s still Lenovo’s PC business that accounts for the lion’s share of the company’s revenue. Lenovo just announced its quarterly earnings, and laptop computer sales generated 57.5 percent of  total sales revenue for the quarter.

Laptop shipments increased more than 25 percent from the same period last quarter, and sales of desktop computers was up by nearly 38 percent. All told, mobile devices including phone sand tablets still make up less than 4 percent of Lenovo’s sales.

It’s interesting to note that Lenovo’s PC business is growing much faster than the industry average — which means that Lenovo might be selling some computer specifically because some of the company’s competitors are selling fewer. But while Lenovo is starting to expand into the mobile space, the company’s strong PC business certainly provides some evidence that we haven’t yet moved into the post-PC era that some folks seem to be so excited about.

4 replies on “Lenovo fends off the post-PC era: Notebooks still account for over half of sales revenue”