Lenovo has introduced a new wireless display adapter that you can use to stream content from your tablet, phone, or PC to a TV. It’s called Lenovo Cast, and it’s coming in August for $49. 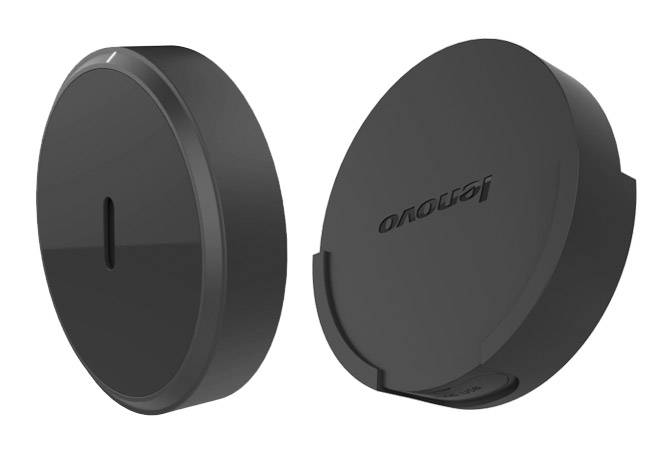 That means the Lenovo Cast will be more expensive than Google’s $35 Chromecast, but it’ll also be able to do some things that Google’s inexpensive media streaming device cannot.

For example, Lenovo Cast supports DLNA and Miracast technology which means that not only can you beam videos from your mobile device to a Lenovo Cast, but you should also be able to use it to mirror your display or treat your TV as a second screen. You could use a Windows notebook, for example, and extend your desktop to your TV without running a wire between the PC and television.

Lenovo Cast connects to your TV via an HDMI cable and connects to your WiFi network via a 2.4 GHz and 5 GHz signal. Lenovo says the device can support signals from up to 20 meters (65 feet) away and signals that penetrate up to two walls.

4 replies on “Lenovo Cast is a $49 wireless display adapter”