Lenovo and gaming company Razer have unveiled plans to launch a series of Lenovo Razer Edition PCs starting in 2016.

One of the first will be a gaming desktop that the two companies plan to showcase at the Consumer Electronics Show in January. But we could see additional devices including other desktop or laptop computers in the future. 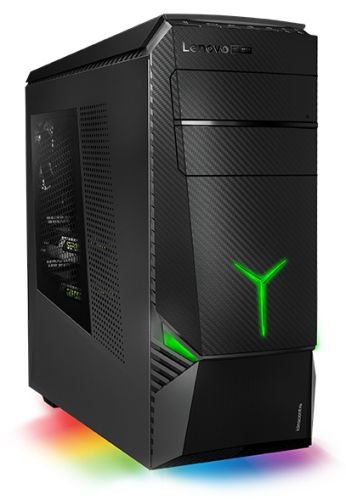 Razer already offers its own line of laptops, in addition to gaming accessories including controllers, mice, keyboards, and headsets. But the co-branding and co-marketing deal with the world’s largest PC maker could give Razer a wider reach, while giving Lenovo a bit more credibility with gaming enthusiasts.

From the press release, it sounds like for the most part the co-branded Lenovo Razer Edition PCs will be designed by Lenovo as part of its existing Y series line of gaming computers. But they’ll incorporate some Razer features including “customizable Chroma lighting effects.”