Lenovo doesn’t sell smartphones in the United States (yet), but the company’s announcing new phones for the Chinese market at CES this week, including the Lenovo P90 with a 5.5 inch screen and a 4000mAh battery and the the VIBE X2 Pro with a 5.3 inch screen and a Qualcomm Snapdragon octa-core CPU.

But I’m more interested in some of the other VIBE products Lenovo is introducing, including a wearable fitness tracker/smartwatch with an ePaper display and an odd little device called the VIBE Xtension Selfie Flash. 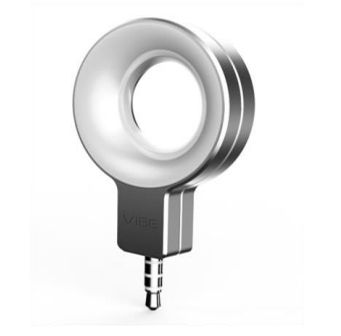 The Selfie Flash is pretty much exactly what you’d expect: a flash bulb that you can use when snapping selfies. But it’s not built into the front-facing camera of a smartphone. Instead it’s an accessory that you can snap onto your phone to add light to your photos.

The Selfie Flash has 8 diffused LED lights and a rechargeable battery good for up to 100 selfies. It’s designed to sync with your phone’s camera so it flashes just as you take a picture.

It’s designed specifically to work with the VIBE X2 Pro, which means you probably won’t be able to get the Selfie Flash outside of China anytime soon… but if it proves popular, it could pave the way for similar devices that might be available in other markets. 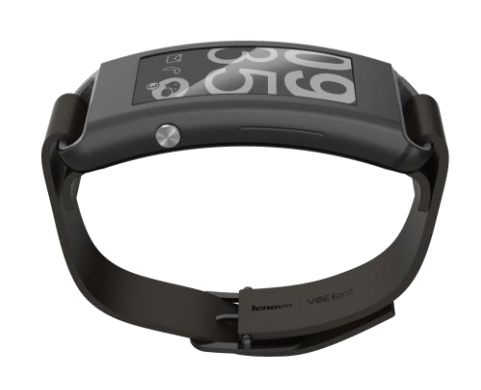 Lenovo’s VIBE Band VB10 is a device you can wear on your wist. It has a low-power E Ink display which helps the VB10 get up to a week of battery life with Bluetooth turned on the whole time. And it should be easier to view in direct sunlight than smartwatches with color screens.

The Vibe Band B10 has fitness tracking features as well as support for displaying notifications from your phone including SMS, calls, and social notifications.

Ithas a 1.4 inch, 296 x 128 pixel display and the band works with Android and iOS phones an the band should sell for about $89 when it launches in April.

Lenovo probably won’t be selling the VIBE Band VB10 outside of China either though. 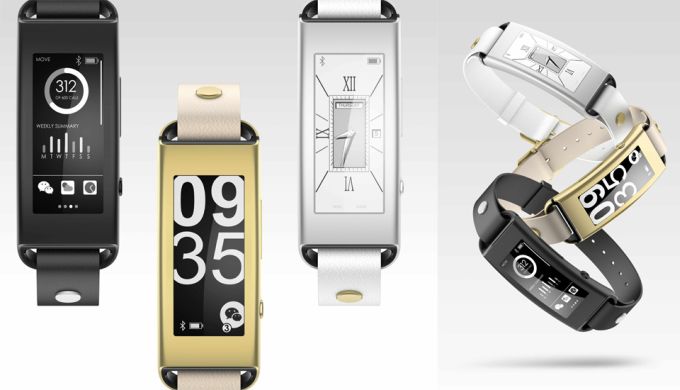