When Chinese company LeEco announced it was entering the US market last year, the plan was to emulate LeEco’s business model in its home country.

In addition to smartphones, smart TVs, and other products (such as smart bicycles and eventually autonomous cars), LeEco would offer an Amazon Prime-esque service called EcoPass that bundles a video streaming service, a cloud storage service, and 2-year warranty support for the company’s products.

But LeEco has been struggling with financial troubles in recent months. A few days ago the company announced it was scrapping plans to acquire TV maker Vizio. Now Variety reports LeEco is scrapping the US launch of the EcoPass service as well. 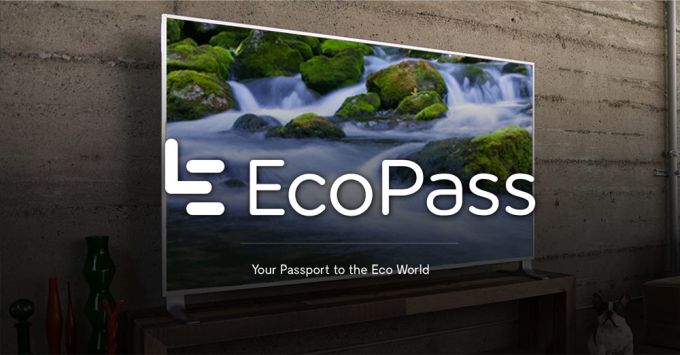 This latest move doesn’t bode well for LeEco’s future: the company isn’t making much money on hardware because the plan all along had been to offer low-cost, high-quality phones and TVs in an effort to make money through software and services. The plan had always been to offer an ecosystem, not just a line of me-too Android phones.

But if the company is giving up on its subscription service, you have to wonder whether the next step might be to give up on the US market altogether.

Before that happens though, it looks like the company may have at least one more trick up its sleeve: while the Vizio acquisition is dead, LeEco has announced that it’s working with Vizio to include LeEco software on upcoming Vizio smart TVs.