In addition to bringing its Le Pro 3 and Le S3 smartphones to North America, Chinese company LeEco is entering the US smart TV space. In fact, the company announced this summer that it was acquiring Vizio for $2 billion.

Now LeEco is bringing a line of smart TVs to the region, including models  with 43 inch to 85 inch displays. The company’s most affordable smart TV device is an $80 set-top-box called the LeTV Box U4.

LeEco is positioning its TVs as part of a larger ecosystem which connects its phones and other products… but there’s a key feature that’s missing: support for some of the most popular streaming video services in the US.

LeEco’s smart TV products will be able to stream content from some big names, including Showtime, MGM, Vice, Lionsgate, SeeSo, and Sling TV. But you know who isn’t on the list? Netflix, Amazon, YouTube, or Hulu.

Sure, it’s possible that LeEco could work out deals with those companies in the future. But at launch, these media streamers will be going up against products from Roku, Amazon, Apple, Samsung, LG, and a few companies that use Google’s Android TV software. Almost all of them can stream content from Netflix. LeEco’s TV products can’t. So that puts them at a pretty serious disadvantage for now.

From a hardware standpoint, the LeTV Box U4 looks interesting, though. It has an Amlogic S905 processor, 2GB of RAM, 8GB of storage, and support for 4K video streaming.

There’s also a live TV app that lets you stream “hundreds of free Chinese TV channels (uninterrupted and commercial-free, 24-hours a day).” But if you don’t speak Chinese, that feature may not be all that useful.

While the specs are largely the same, the sizes and prices… aren’t:

*Actually, that last one has slightly different specs: it has the same processor as the other models, but it features 4GB Of RAM and 64GB of storage. Also, it’s really, really big. 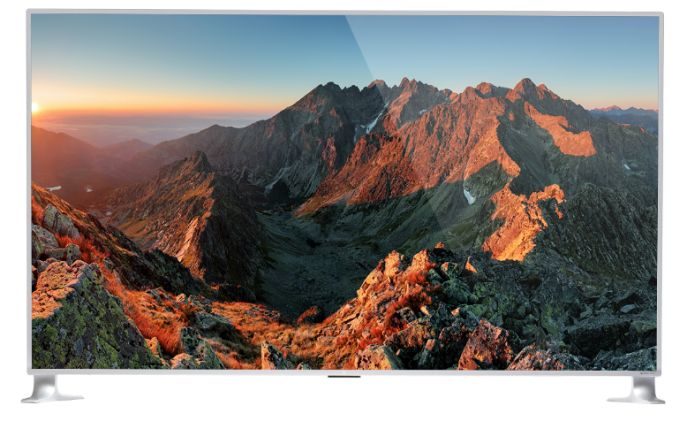