Leap Motion has been producing sensors for the past few years that allow you to control a computer without touching it by moving your hands and fingers through the air. Now the company has announced plans to bring its technology to mobile devices, bringing hand-tracking features to virtual reality headsets that rely on smartphones, like Samsung’s Gear VR or Google’s Daydream platform. 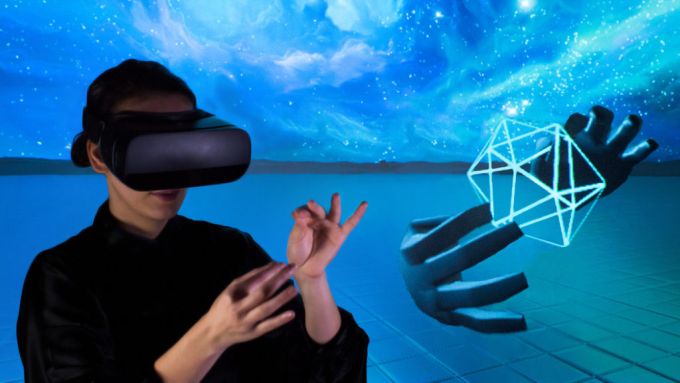 The new Leap Motion Mobile Platform includes a new motion sensor that uses less power than the company’s desktop system, since the goal is to use the new sensor in battery-powered systems. At the same time, it needs to offer better performance and a wider field of view in order to accommodate the full range of motion users are likely to need while interacting with virtual reality.

Leap Motion says its mobile sensor has a field of view of 180 x 180 degrees, up from the 140 x 120 degree sensor used for PC products, while running “at nearly 10 times the speed.”

While anyone can buy a Leap Motion sensor and attach it to a PC, that’s not really how mobile VR systems work, so the ultimate customer for this technology may be companies like Samsung or Google who are interested in building the technology into upcoming mobile VR systems.

Using hand motions could be a more natural way to interact with games, videos, or other VR apps instead of a Daydream-style remote or Samsung Gear VR-style touchpad on the headset itself. 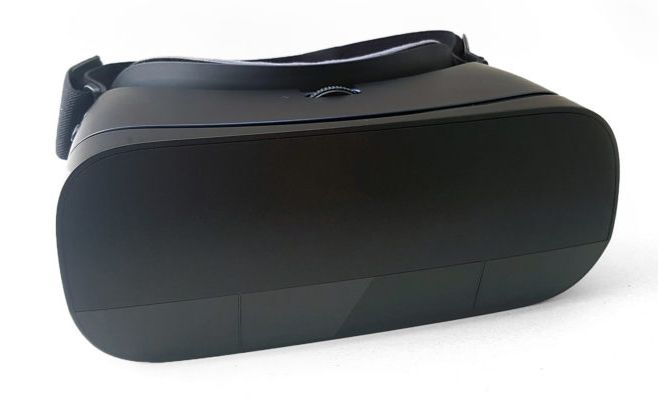 For now, Leap Motion has developed a reference system that tacks hand-tracking features on top of a Samsung Gear VR headset. The company will be demonstrating it at events and sending demo units to device makers in hopes of showing what hand-tracking can bring to mobile VR. It remains to be seen whether anyone will bite, so there’s no word on when you’ll be able to get your hands on (or in front of) a Leap Motion-powered headset.