Amazon has several new Alexa-enabled gadgets on the way, and Google may launch its first Chrome OS tablet on October 9th… according to a series of leaks making the rounds today.

About Chromebooks uncovered a few pictures of what appears to be an unannounced Chrome OS tablet designed to work with an optional keyboard dock. And while it’s not entirely clear that the tablet is a Google Pixel device (or even a real device at all), there are certainly some signs suggesting that it is.

Meanwhile across the pond, Pocket Lint spotted listings on Amazon.co.uk for a few unannounced Amazon devices. 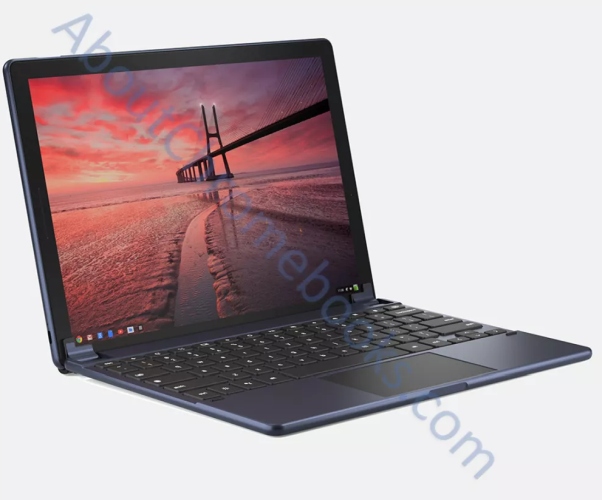 Google is holding an event on October 9th, where the company is expected to launch the Pixel 3 and Pixel 3 XL smartphones, the Google Home Hub smart display, and possible some Chrome OS devices.

Rumor has it that one of those Chrome OS devices is a tablet code-named “Nocturne” that would be usable either as a standalone slate… although there may also be third-party keyboard accessories.

Kevin Tofel from About Chromebooks was digging up information about some of those keyboards when he came across pictures of a tablet which seems to match the description of the expected Nocturne device, including USB Type-C ports and a recessed fingerprint sensor on one edge There’s also an unusual speaker layout that makes this tablet look enough unlike anything currently on the market to suggest that it’s not just a random rendering.

There’s no official word on the processor or other specs, but according to Chromium OS code commits, the tablet probably will not have an SD card.

If this really is the Nocturne device, we’ll probably get more information about specs, pricing, and availability in October.

Amazon pretty much created the smart speaker space with the launch of its first-gen Echo speaker in 2014. Since then the company has expanded the lineup to include Echo Dot, Plus, Show, Spot, and Look devices.

But one thing Amazon’s Echo lineup doesn’t include is a high-quality speaker to rival the Google Home Max or Apple HomePod. It looks like that may soon change… sort of.

Instead of launching a new high-end speaker with support for the Alexa voice assistant, it looks like Amazon is readying an Alexa-enabled subwoofer called the Echo Sub. 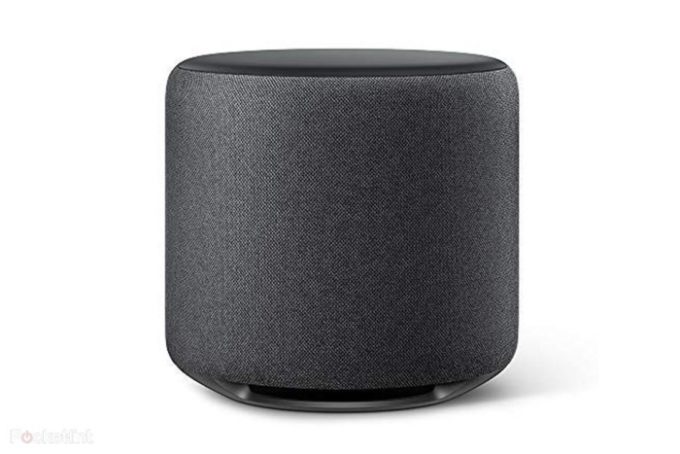 The speaker has a 6 inch, 100 watt woofer that’s designed to pair with other Echo speakers in your home. Pair it with two other Echo devices and you get 2.1 channel audio.

If the £75 ($98) price is accurate, then you might be able to pick up an Echo Sub plus two Echo speakers for less than the cost of a $350 Apple HomePod.

Pocket Lint also spotted an Amazon Smart Plug that you could plug into any wall jack. Plug a lamp, coffee machine, or any other appliance into it and you can control the device using Alexa. 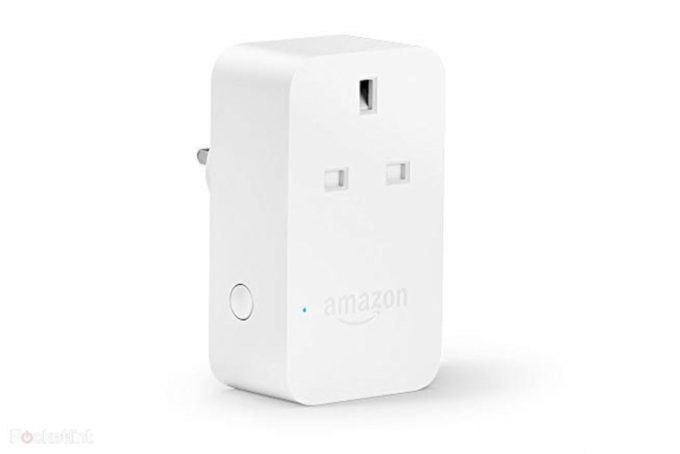 These leaks come hot on the heals of a CNBC report earlier this week suggesting that Amazon would release “at least 8 new Alexa-powered devices” by the end of the year, including a subwoofer, an in-car device, and a microwave oven.