It’s only been a few months since Sony introduced the Xperia Z4 smartphone in Japan (it’s sold as the Xperia Z3 Plus in other markets), but it looks like an Xperia Z5 is already be in the works.

An image showing what appears to be a brand new Xperia Z-series phone, along with a smaller “Compact” model was posted on Twitter by @ViziLeaks. 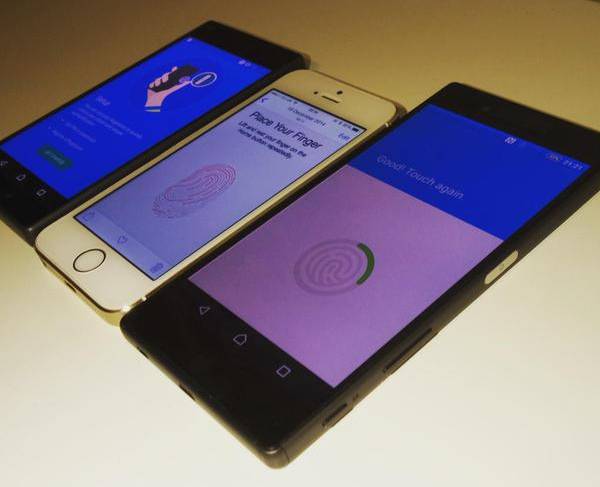 The Xperia Z4 was criticized by some folks for looking exactly like the Xperia Z3 and packing only a few new features (including a Qualcomm Snapdragon 810 processor rather than a Snapdragon 801 chip and a higher-resolution front-facing camera).

But it looks like the upcoming Sony Xperia Z5 could have at least one feature its predecessors lacked: a fingerprint sensor.

The picture shows a power button on the side of the phone which can also be used as a fingerprint sensor. It works with biometric security software running on the phone.

Detailed specs for the Sony Xperia Z5 phones aren’t yet available, but according to @ViziLeaks, the phones feature glass backs which aren’t as slippery as those on some earlier models.