Roku’s next media streaming device will almost certainly support 4K video. We were already pretty certain of that, but now information that was posted to the Roku website (and then removed) confirms the specs for the upcoming Roku 4.

Here’s what we can expect from the next-gen Roku box. 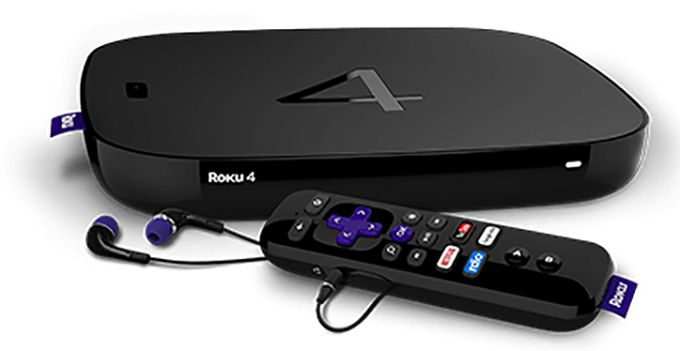 The media streamer has a quad-core ARM-based processor, and 1.5GB of RAM, which is twice as much memory as the Roku 3.

The device supports S/PDIF, and HDMI and features a USB 2.0 port. There’s a microSD card slot, support for voice search thanks to a remote control with a microphone, and gaming with a WiFi Direct game remote.

According to the leaked specs, the Roku 4 supports 802.11n WiFi, but FCC documents suggest it also features 802.11ac WiFi support, which would make sense for a device that can handle Ultra HD video.

Interestingly, the spec sheet says the Roku 4 only supports OpenGL ES 2.0 graphics, much like the last few Roku models. This could limit the device’s gaming chops at a time when competing devices including the Amazon Fire TV and NVIDIA Shield support newer versions of OpenGL.

There’s still no word on the price or release date for the Roku 4, but there’s reason to believe the company will officially launch the device within the next week or two.