Intel has at least two new processor families set to launch this year. Intel’s 7th-gen Core chips, code-named “Kaby Lake,” will replace the current Skylake lineup in notebooks, desktops, and high-performance tablets, while the new Celeron and Pentium chips based on “Apollo Lake” architecture are low-power, low-cost chips that will pick up where Intel’s Braswell left off… and to some degree the Apollo Lake chips carry on the legacy of the soon-to-be-defunct Intel Atom line of chips.

While Intel is best known as a chip maker, the company also produces some of its own computers. The Intel Compute Stick and NUC computers are tiny and slightly less-tiny desktop computers powered by Intel chips.

Now a leaked roadmap is giving us an idea of what to expect from upcoming NUC systems featuring Apollo Lake and Kaby Lake chips.

Fanless Tech has published an NUC roadmap that shows that we can expect the first Apollo Lake NUC by the end of 2016. We’ll have to wait until early 2017 for systems with the more powerful Kaby Lake chips.

Meanwhile, it looks like Intel will continue to offer some existing models with Skylake and Braswell chips for at least the next year or so… with the recently launched “Skull Canyon” NUC featuring a Core i7 Skylake-H processor and Iris Pro graphics remaining on the roadmap through the end of 2017/beginning of 2018.

Here are some more details for the new models: 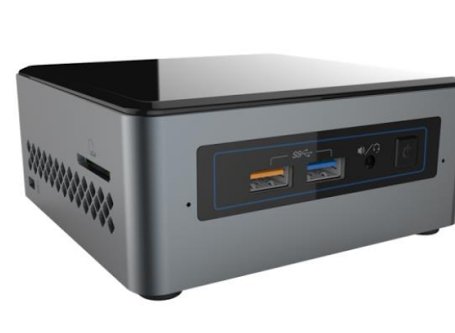 It will be available in two models: the NUC6ACAYH is a barebones version with support for up to 8GB of RAM and a 2.5 inch drive bay for a hard drive or SSD, while the NUC6CAYS comes with 2GB of DDR3L-1866 RAM, 32GB of eMMC storage, and Windows 10 Home x64-pre-installed. 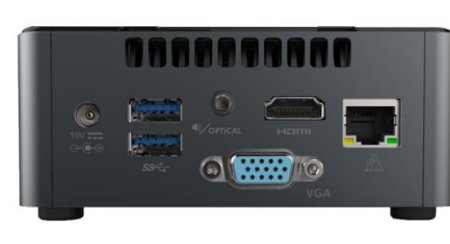 These systems will eb available with Core i3 through Core i7 options. The most powerful model features 28 watt Core i7 processor and Intel Iris graphics, while other models ahve 15 watt Core i5 and Core i3 chips with Intel HD graphics.