LattePanda ran  a Kickstarter campaign last year to raise money for the Alpha, and earlier this month the company started taking pre-orders for folks that missed out on the crowdfunding campaign.

It supports Windows 10 or Linux. But hackers have also figured out how to install macOS on the mini computer, making it one of the smallest Hackintoshes around. 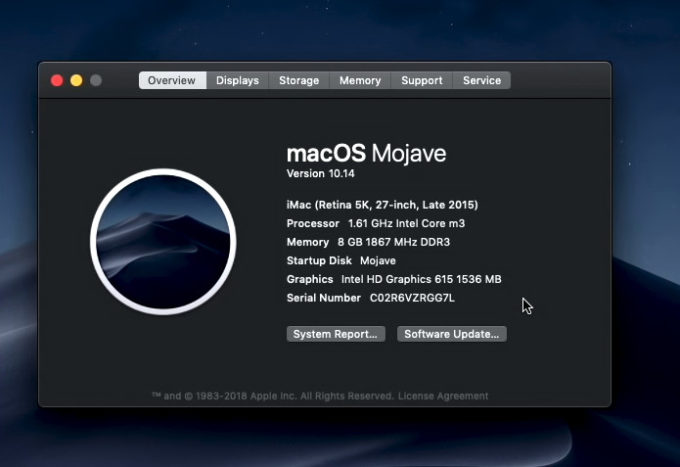 One thing to keep in mind is that macOS isn’t officially supported. In fact, Apple doesn’t support installing macOS on anything other than an Apple computer. But people have been finding ways to do it on their own for years.

But if you’re willing to throw caution to the wind, there are two excellent YouTube videos that outline the process, one from Novaspirit Tech, and another from ETA PRIME.

A few things you should know before attempting to install macOS 10.14 Mojave on the LattePanda Alpha:

The system is designed to be a hacker-friendly development board, much like the Raspberry Pi and many other single-board computers, so it also has two rows of GPIO pins and an Arduino Leonardo coprocessor.

The $298 starting price is for a model with no operating system and no eMMC storage. You can also pay more for a version with 64GB of eMMC storage and/or a Windows 10 Pro license.

9 replies on “LattePanda Alpha Hackintosh: you can install macOS on this tiny PC”