The Windows 10 April 2018 Update is scheduled for a wider rollout starting next week, but that’s for folks who like running stable software. If you’re a member of the Windows Insider Preview program, there’s a new build of version of the next version of Windows available for testing.

And if you’re not a Windows Insider, you can check out Microsoft’s blog post to see what’s new in preview build 17661.

Among other things, the new builds brings an updated Windows Snipping tool (for capturing and annotating screenshots), and some tweaks to settings, security, and design. 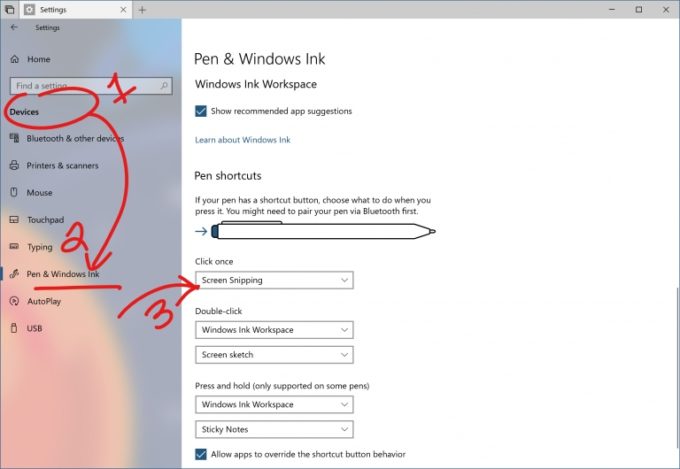 Some of the biggest changes in this build have to do with screenshots: Screen Sketch is now a dedicated app, hitting Win+Shift+S now brings up a snipping toolbar that lets you save a portion of the screen to your clipboard, and when you’re done there’s a notification that will let you annotate the screenshot using Screen Sketch.

You can also opt to use the native screen snipping experience when you hit the Print Screen button on your keyboard (instead of just copying the full screen to your clipboard), or use the “tail” button of a digital pen to launch the screen snip feature.

Other changes in build 17661 include: