Windows 10 may be coming this summer, but Windows 10 Mobile (for smartphones and small tablets) won’t be available to the public until a few months after that. But you can download the latest preview today by joining the Windows Insider Program… and the just-launched Build 10080 includes a number of new features including a new beta version of the Windows Store and downloadable apps including Office and Xbox apps. 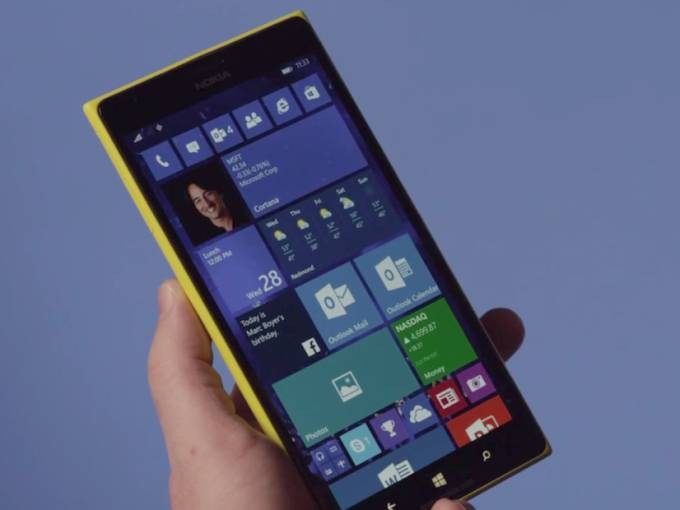 Not only has the Windows Store received a visual refresh, but it also adds music, movies, and TV shows. It’s not just an app store. Build 10080 doesn’t support music yet, but a future build will add music.

So what can you download from the Windows Store Beta? Among other things, you can get the latest previews of Word, Excel, PowerPoint, and OneNote as well as the new Xbox app which lets you view game achievements, friends, and other data.

Windows 10 Preview also has updated music, video, and camera app features. You can find more details at the Windows Blog.

For the first time, Microsoft is also making a Windows 10 Preview build available to users of a non-Lumia smartphone. If you’ve got an HTC One M8 that runs Windows Phone 8.1, you can sign up to try Windows 10 Preview. Most of the other supported phones are still Microsoft Lumia devices though.

This is notable because Candy Crush Saga isn’t owned by Microsoft. It’s developed by King. I suspect some money changed hands to make this happen.

While it’s a hugely popular game, Microsoft’s decision to bundle it with the operating system makes it feel a bit more like bloatware than Hearts or Minesweeper.