Motorola hasn’t released a phone with the Moto X name since launching the Moto Z series a few years ago. But rumor has it that a Moto X4 is coming this year, and based on a series of leaks, it looks like X marks the spot for a mid-range device.

While Motorola used to use the X name for its flagship phones, that honor now belongs to the Moto Z lineup which includes the company’s phones with the fastest processors (and support for Moto Mods).

I guess the good news is that this means the Moto X4 will probably be a lot cheaper than the Moto Z2 Force (which hit the streets this week for $720 and up). 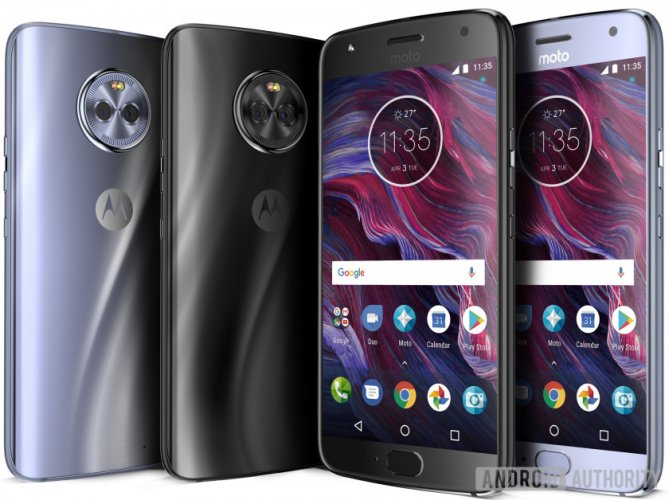 We got our first good look at the Moto X4 in July, thanks to details leaked by Evan Blass.

This week the phone showed up at the website for Brazil’s wireless regulatory agency, so we got to see some real-world photos that look a lot like the rendered image leaked by Blass, although the camera area seems to have been retooled a bit. 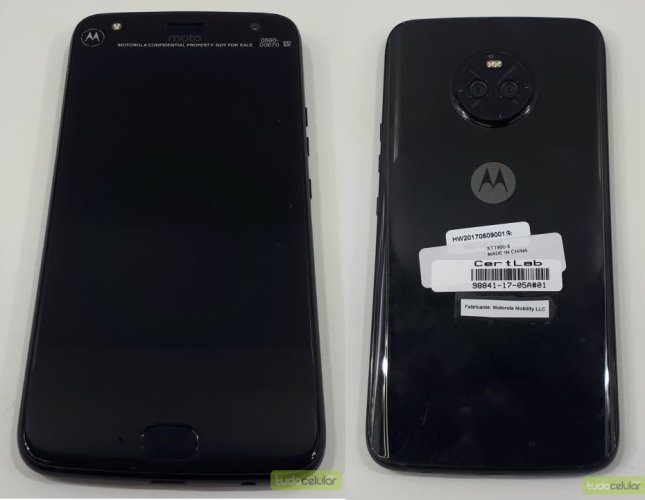 Now Android Authority claims to have just about all the details about the new phone, except for the price and release date.

The Moto X4 is said to feature a 5.2 inch, 1920 x 1080 pixel display, a Qualcomm Snapdragon 630 processor, dual rear cameras with 12MP and 8MP wide-angle sensors, a 16MP front-facing camera with support for 4K video recording, and a 3,00 mAh battery with support for Turbo Charging.

The Moto X4 is expected to be IP68 water and dust resistant, have a fingerprint sensor built into the home button, and feature a glass back.

According to Android Authority, Motorola will sell a model of the phone with 3GB of RAM and 32GB of storage in the US, Europe, and Latin America. Customers in the Asia Pacific region will have the opportunity to pick up a 4GB/64GB model.