But if you want to know what kind of performance to expect from the first mobile GPUs featuring NVIDIA “Ampere” graphics, it turns out you need to know a lot more than the model number, because PC makers can choose from a range of different configurations for each model in order to prioritize power consumption, performance, or some mix of the two.

According to details obtained by German news site ComputerBase, there are more than 30 different RTX 3000 GPU options available to PC makers. 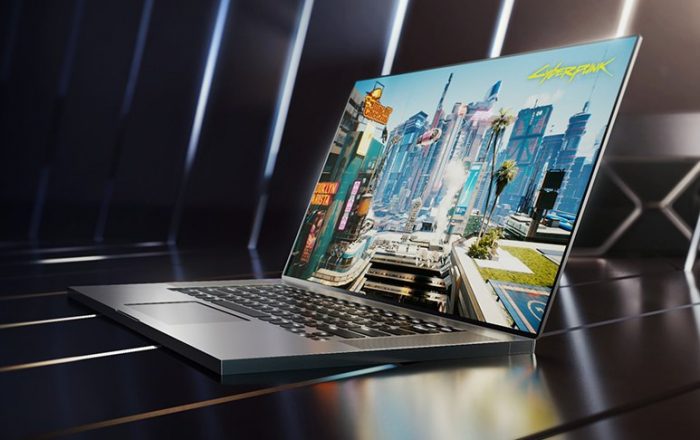 In previous years you could get a rough idea of whether you were getting a low-power or a high-performance NVIDIA mobile GPU by looking to see if it was a Max-Q (energy efficient for thinner and lighter laptops) or Max-P (highest performance for laptops with heavy duty cooling) version of the processor.

This year NVIDIA isn’t using those labels anymore. And the move sort of makes sense, because there aren’t just two versions of each GPU anymore. According to ComputerBase, there are at least:

Unfortunately that makes it very difficult to know exactly which version of the GPU you’re getting unless the PC maker displays the exact configuration including the TGP and base an turbo clock speeds on the box.

For a sense of the range of possibilities, you can check out the ComputerBase article for a complete list, but here’s an overview of the differences between the most energy-efficient and highest-performance versions of each RTX 3000 mobile GPU: