Kubuntu is a variant of Ubuntu Linux for folks who can’t stand the default Unity user interface… or those who just prefer the KDE desktop environment. (Actually, Kubuntu’s been around almost as long as Ubuntu, and predates Unity by quite a few years).

For a long time, the Kubuntu project was funded by Canonical, the company behind Ubuntu. But recently Canonical decided to pull the funding and let Kubuntu survive as a community-supported project, much like Xubuntu, Mythbuntu, and other variations of the operating system.

Now Kubuntu developer Jonathan Riddell has announced that the project has a new sponsor, and work will continue pretty much uninterrupted. 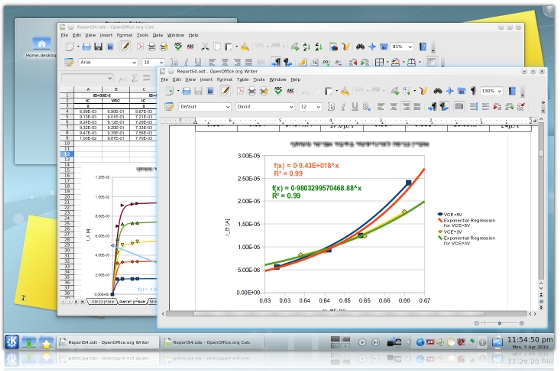 Blue Systems has stepped up to the plate, and will be paying for Riddell to continue working full time on Kubuntu. According to The H, Blue Systems will also help with web servers and other expenses.

Kubuntu isn’t the only KDE project backed by Blue Systems. The organization also provides funding for the KDE version of Mint Linux and Netrunner