Kodi is a popular, open source, cross-platform media center application that started its life as XBMC, a project aimed at turning the original Xbox game console into a media server for your TV. These days Kodi can run on all sorts of devices, including Linux, Windows, and OS X computers as well as Android and jailbroken iOS devices.

But right now the Kodi team doesn’t have anyone actively working on the Android version of its software, so when Kodi 17  launches, there might be no official support for Android.

Fortunately there’s a pretty good alternative: it’s a fork of Kodi called SPMC, and it’s developed by the person who used to maintain the Android branch of Kodi. 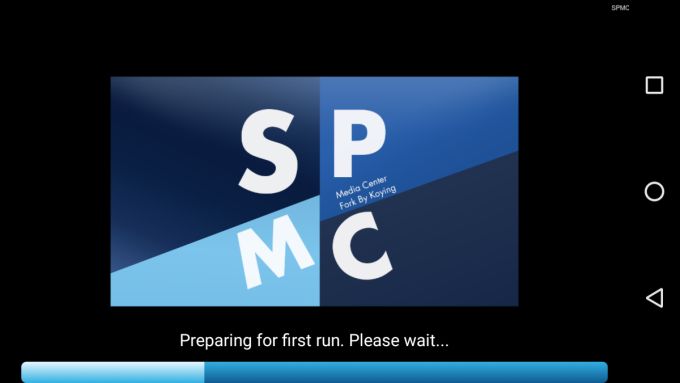 Developer Koying announced plans to leave the Kodi team in December following a disagreement with other developers.

But a few years ago, before Kodi was available in the Google Play Store, Koying developed a fork called SPMC which was made available through Google’s app store, among other places.

Now development of SPMC, or Semper Media Center, is underway again, and you can download the latest builds from the project website or check out the code at GitHub. Eventually you’ll be able to get this version through Google Play as well, but the Play Store version hasn’t been updated yet.

SPMC is currently based on Kodi 16.1, and even has the Kodi name in the corner for now. But this build is optimized for Android devices, particularly the NVIDIA Shield Android TV box. 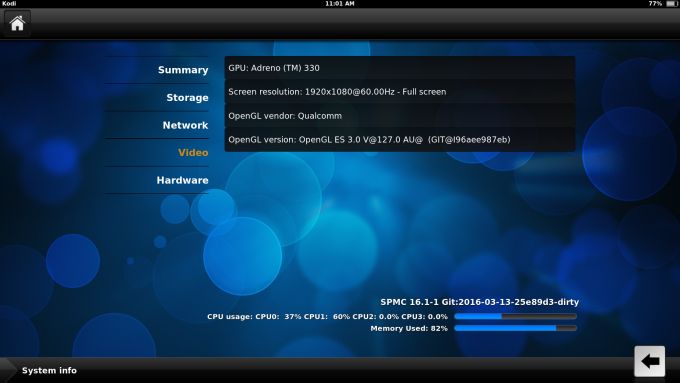 There are also some optimizations for devices with Amlogic processors, and you can probably get SPMC to run on devices with other chips (it works on my Nexus 5 with a Qualcomm Snapdragon 800 processor), but Koying notes that there’s no more support specifically for devices with Rockchip processors, because it’s been difficult to work with chips from that company due to a lack of documentation.

It’s possible that Kodi could find a new developer to take over Koying’s duties and keep an Android version of the software up to date. But if that doesn’t happen by the time Kodi 17 is ready to launch, the Android version will be discontinued (at least temporarily), and for now Kodi developers are suggesting Android users download SPMC instead.