The Kodi team has released the biggest update of their popular free and open source cross-platform media player in nearly two years.

Among other things, Kodi 20.0 “Nexus” brings support for the AV1 video codec, support for HDR visuals on Windows PCs, and a bunch of other improvements. There’s also now support for running multiple instances of a binary add-on at the same time. 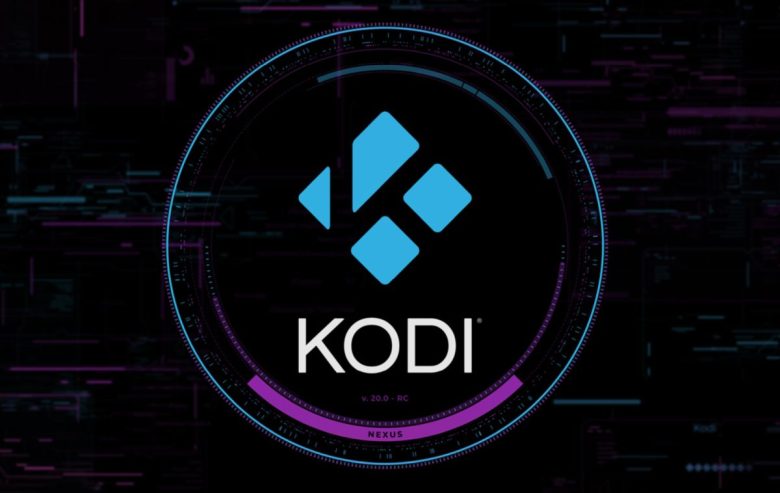 If you’re wondering why you’d want to run multiple instances of the same add-on, that’s because it opens the door to doing things like running two or more TVHeadend servers, each with its own set of channel groups, hidden channels, and other customizations.

Kodi provides a full-screen experience for managing and interacting with music, movies, photos, games, and other content. Originally designed to turn game consoles and PCs into media center systems that can be plugged into a big-screen TV, Kodi has also added support for smaller touchscreen displays in recent years.

Other changes include a save state manager for games using Kodi’s Retroplayer, and a whole bunch of bug fixes and other improvements that have been under development since the first alpha of Kodi 20 was released in April, 2022.