Kodi is an open source media center application available for Windows, Mac, Linux, Android, and iOS. The software provides a way to manage and play all of your music and video files as well as photos in an application that’s designed to work well on everything from a small smartphone display to a big-screen TV.

It also supports live TV (if you have a TV tuner or other supported hardware) and radio (if you have an antenna) and Kodi supports third-party plugins and themes that can change the look and feel of the software and add support for playing games, streaming internet media, and much more.

Two years after releasing the last major update, the Kodi team has announced Kodi 19 “Matrix” is ready for download. Here’s some of what’s new in the latest version. 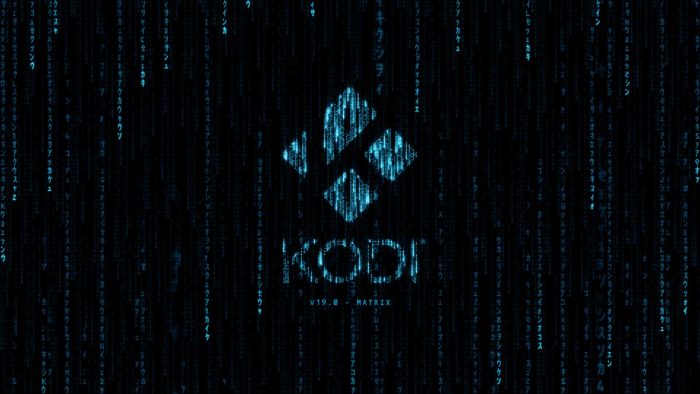 Kodi 19 gets its code name from the “Matrix” movies, and when you first launch the app, you’ll see a Matrix-inspired splash screen. The overall Kodi user interface has been refreshed with updates to the now playing, playlist, and metadata views, among other things.

There are also some improvements for media playback, although some will only work if you’ve got the hardware to support them:

Kodi 19 also has better support for music videos – now Kodi can group music videos by artist, and if you have both a music library and a music video library, Kodi can grab metadata from your music files and display it for related music videos. 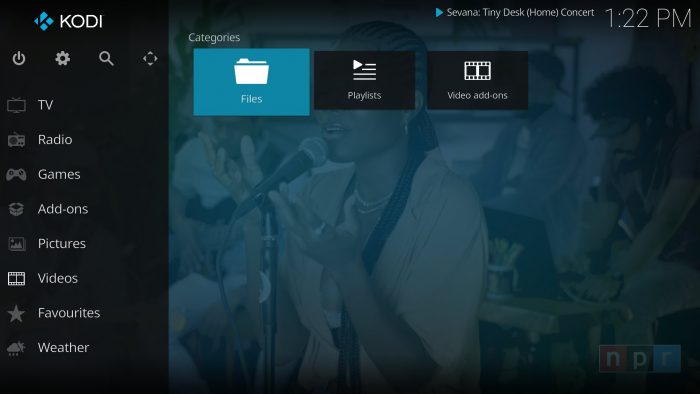 If you use Kodi as a PVR (personal video recorder, also known as a DVR or digital video recorder), there’s now support for reminders, home screen widgets, and improved navigation, context menus, and group and channel management.

Under the hood. Kodi 19 makes the move from Python 2.7 (which is no longer supported) to Python 3. This means some older plugins may no longer work, but Kodi’s developer say that “much of the community has come with us,” so if you find a plugin that doesn’t work with the latest version of Kodi, you may want to reach out to the developer of that add-on directly. 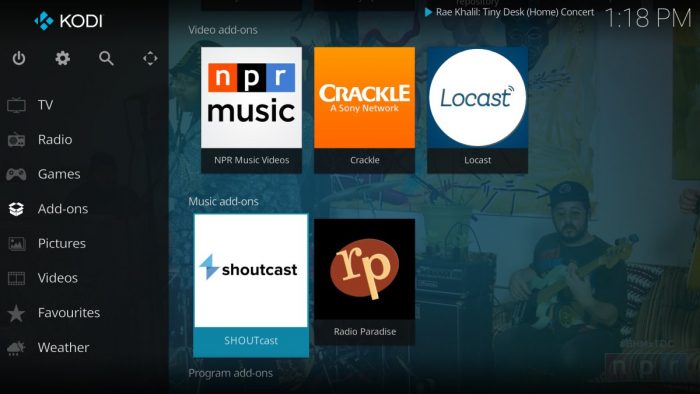 Kodi 19 is also adding support for tvOS, allowing you to run the software on an Apple TV device. But the latest version drops support for 32-bit iOS platforms.

You can find out more about Kodi 19 in the release announcement. Or just download the latest version and kick the tires yourself.