The first release candidate was pushed out this week, and it’s available for download for all supported platforms (just choose the “pre-release” tab after picking your operating system).

Among other things, Kodi 18 adds support for some streaming services that use DRM, it supports Xbox consoles (once again), music library improvements, a new 64-bit version for Windows, and a major code cleanup for Android. 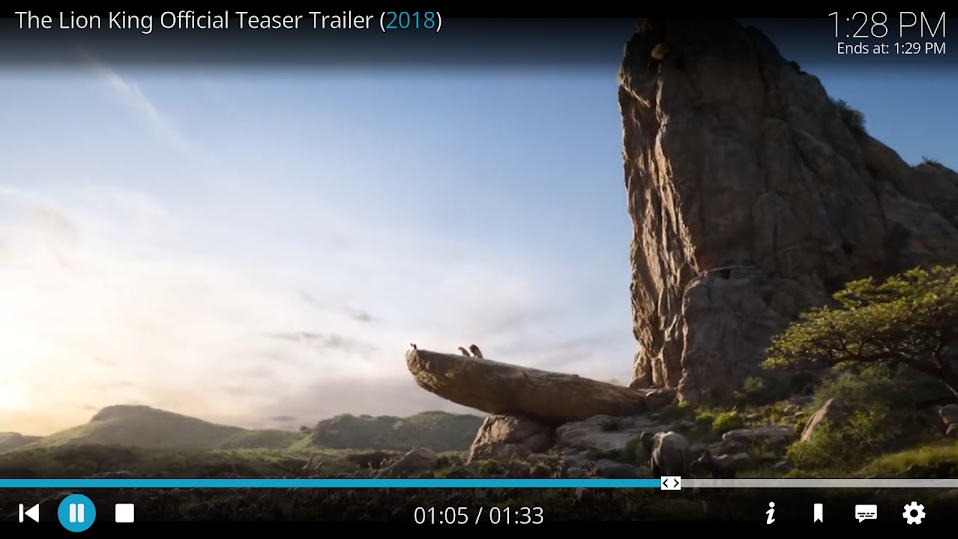 There are also a ton of under-the-hood changes that most people probably won’t notice while using Kodi, but which should bring improved performance overall.

Some other changes in version 18 include:

Kodi 18 does drop support for some older platforms — you cannot use the software on Windows Vista or earlier, and it still won’t run on any version of Android older than Android 5.0 Lollipop.

Oh, there’s one other thing that’s new: version 2 of the Kodi Edition Raspberry Pi case. The case features a Kodi logo and Kodi-inspired design along the top and it could be a nice option for folks looking to turn a Raspberry Pi into a media center computer that hangs out next to their TV.

The case sells for $20, and it’s designed to fit Raspberry Pi’s credit card-sized computers (including the Raspberry Pi 3, Raspberry Pi 2, and Raspberry Pi Model B+),  and it includes a built-in heatsink and cut-outs that let you access all of the little computer’s core features.