The latest version of the Kodi media center application adds support for 4K video playback on select Android devices, features better support for storage on Android devices, and includes a number of other bug fixes and improvements for Android, Windows, Linux, OS X, and other platforms.

Kodi 15 beta 2 is also the first release of the app that you can download from the Google Play Store without joining a beta tester community. 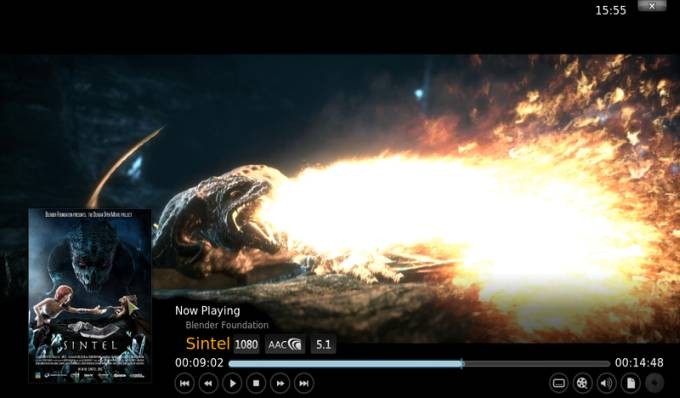 Keep in mind, the latest stable version of the software is Kodi 14. But if you’re cool with running beta software, here are some of the changes in Kodi 15 beta 2:

While one of the key new features for Android users is support for 4K video, you will need a device that’s running Android 5.0 or later and which has hardware capable of handling 4K video playback.

Update: While Kodi is now available from the Google Play Store, it’s been booted from the Amazon Appstore for reasons that seem… odd.