The team behind the popular Kodi media center (which used to be known as XBMC) have released an early build of Kodi 15.

Kodi 15 alpha 1 includes some improvements and new features… but also drops support for some platforms. 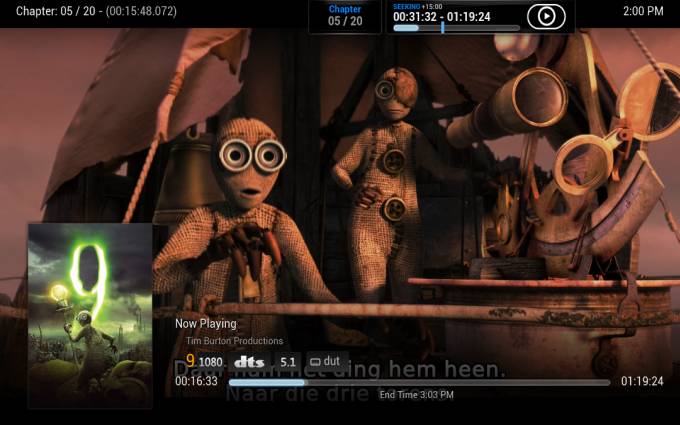 Kodi will no longer work on devices running Android 4.1 or earlier and no longer supports Apple TV 2 devices. There are also no more official 32-bit builds available for OS X.

The good news for folks running Android 4.2 or later is that there’s now support for HEVC H.265 video playback on devices with some chipsets.