The Kodak Ektra smartphone went on sale in Germany last month, and now Koday has announced the phone is coming to the US and Canada in April.

The mobile device looks more like a camera than a phone, thanks to its fake leather finish, prominent camera, and other touches that make it look like a classic Kodak device.

But behind the surface, the phone isn’t all that distinctive. It’s an Android 6.0 handset with a 5 inch, 1080p display, a MediaTek Helio X20 processor, and 3GB of RAM. Even the camera isn’t actually that special: it’s a 21MP camera with a Sony IMX230 image sensor. 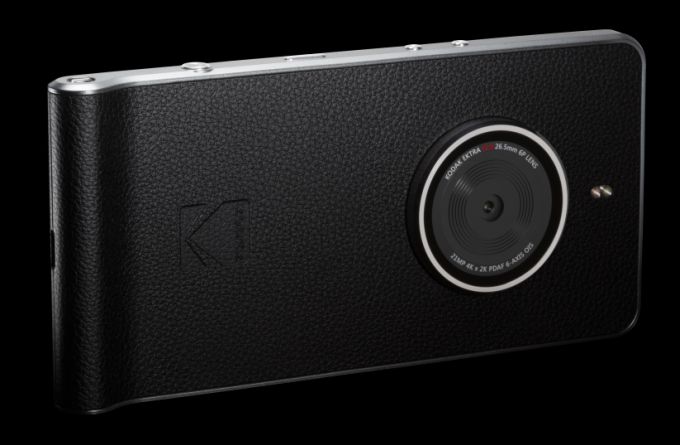 The phone isn’t even built by Kodak. It’s designed by Bullitt Group, which licenses the Kodak name, among others.

That said, the phone doesn’t look like a bad device. It a USB Type-C port with fast charging support, a 3,000 mAh battery, 32GB of storage, and a microSD card reader.

The Kodak Ektra camera will sell for $549 when it hits North America.