Shelfie use to be a service that let you get cheap eBooks for titles you already own in hardcover or paperback editions. Just snap a few pictures of your physical bookshelf with the smartphone camera and Shelfie would let you purchase low-cost versions of eligible eBooks. Some titles were even available for free.

But after several years of operation, Shelfie announced it was shutting down in January. Initially it looked like customers would lose access to purchased eBooks, since the company’s DRM servers were also shutting down.

Then Kobo stepped in and announced a plan to help keep the company afloat for a little while. Now Kobo has announced it’s acquired Shelfie. 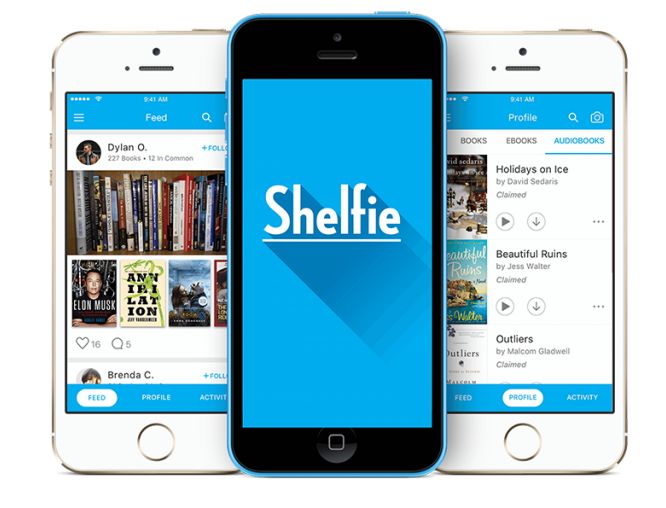 What it does mean is that Kobo is acquiring Shelfie’s technology, intellectual property, and staff.

Kobo will let Shelfie customers transfer their libraries to the Kobo ecosystem. And eventually the plan is to add bookshelf-scanning features to the Kobo apps for Android and iOS.

That will let you add print editions to your Kobo library so the service can better tailor book recommendations based on your tastes. And Kobo says there will also be “the option to get digital versions of print titles” you already own, although it’s unclear if Kobo plans to replicate Shelfie’s business model by offering those digital editions at deep discounts.